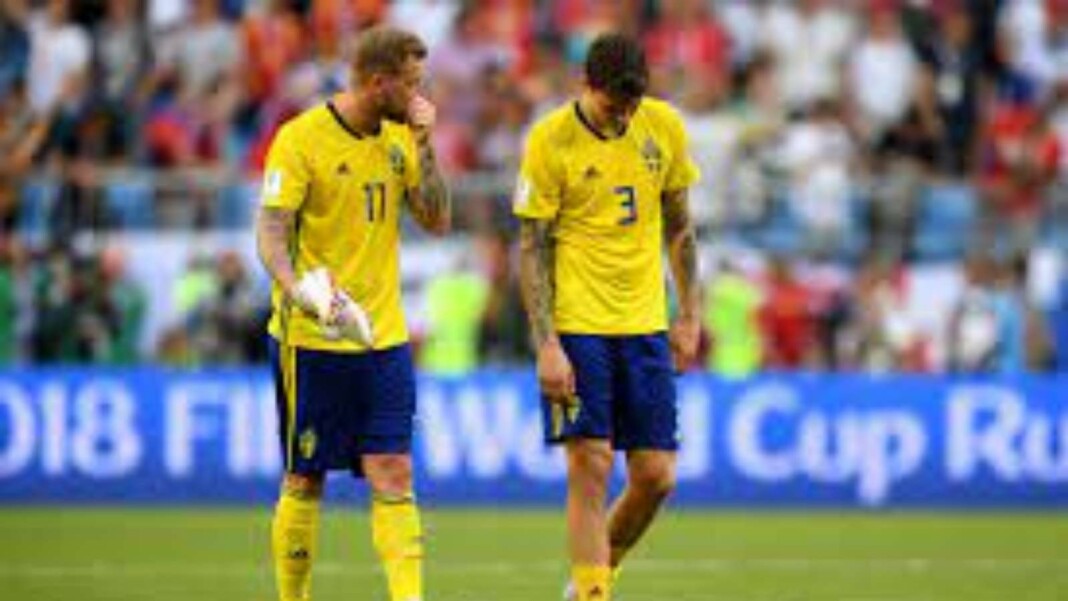 Sweden were thrown out of Euro 2016 in the group stage itself and it has been the story since their second campaign in Euros. Can they break the curse? Here is the preview of Euro 2020 Sweden Squad.

The 18th ranked Sweden are all set to go raring in the Euro 2020 after Zlatan Ibrahimovic ruled himself out of the tournament owing to knee injury. The squad consists of highly versatile players and the manager, Janne Andersson, will look to make a strong case for himself in the international circuit. Sweden haven’t qualified beyond the Group Stage in Euros and will be a big thing if they qualify for the knockout stages.

Sweden are stuck with COVID cases ahead of the tournament and have tightened the regulations in their bubble. Also, Dejan Kulusevski is injured and will not be available for the first game of the campaign. In the midst of testing times, they will look to make a name for themselves in Euro 2020.

Victor Lindelof will be one of the key players for Sweden in Euro 2020. Though he had a shaky start to the tournament, the Swede grew in stature. In 29 apperances, the player had 10 clean sheets and will look to up the tempo in Euro 2020. He also had 95 clearances and 25 + interceptions in the English top-flight. Lindelof will be hoping to forget the Europa League finals disaster by progressing to the knockouts in Euros.

Dejan Kulusevski, the Juventus forward, can be a key figure for Sweden in the major international tournament. He had a fruitful season with Juventus after he scored 7 G/A in Italian top-flight. He is on top of his game since last two seasons in Italy and has 25 G/A in 52 starts. Janne Andersson will look to get his services at the earliest as he is not available for the game against Spain owing to injury.

Sweden are placed alongside Spain, Slovakia and Poland in Group E. They have fair chances to qualify for the Round of 16 as they face equal fight from their opposition. They will face the third-best team from Group A or B or C if they are able to win the group. However, the team might be halted before they advance to qualify for quarterfinals. 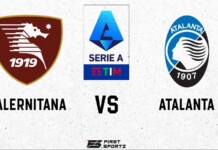 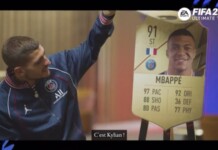