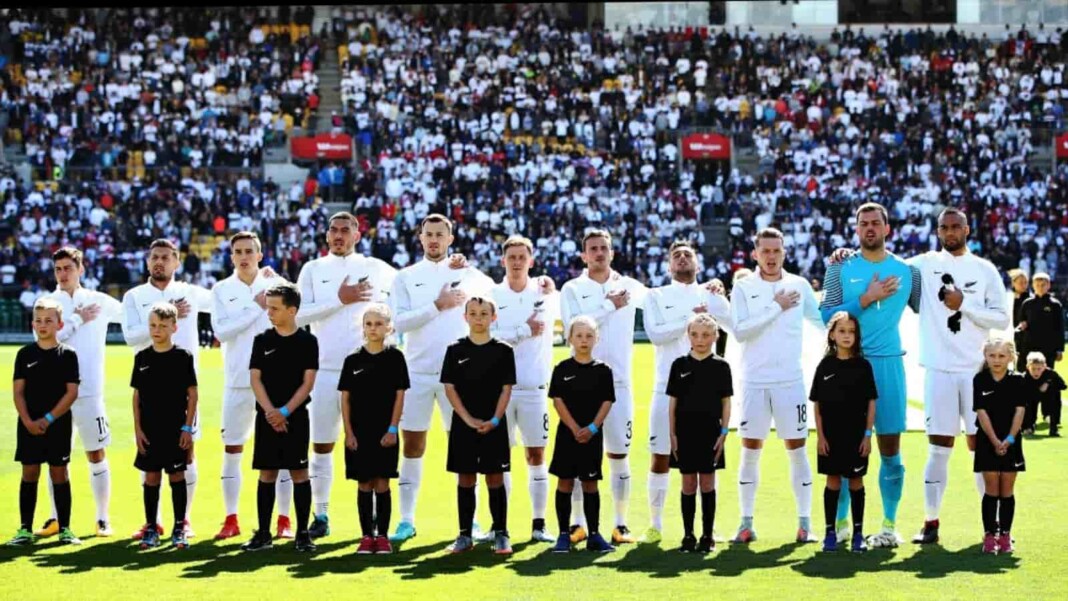 The Tokyo Olympic Games 2020 is all set to kick-off within a week and men’s football tournament gets under way on July 22. The Olympic games will see a total of 16 footballing teams fight it out for the Gold and the teams have been divided into 4 groups of 4 teams each.

Teams have been allowed to name a total of 22 players, 4 more than the usual 18 which are usually seen at the Games in other years, due to the Covid-19 pandemic. Players on the rosters must be born on or after January 1, 1997, with the exception of three overage players.

New Zealand have pretty strong squad with a perfect mixture of experience and youth. Burnley FC striker Chris Wood and Minnesota United center back Michael Boxall are back for their second Olympic Games, while the the team boasts of a host of exciting talent, such as Liberato Cacace, Ben Waine and Joe Bell.

Bayern Munich’s Sarpreet Singh has not been included, with Danny Hay, the head coach of this New Zealand team, explaining that decision was taken in order for Singh to secure the best loan deal possible for the upcoming season.

New Zealand have been placed in Group B alongside the likes of South Korea, Honduras and Romania. They will set up their camps in Kashima where they play the first two group games against South Korea and Honduras on the 22nd and 25th of July. New Zealand then move to Sapporo to play their final group match against Romania on the 28th of July.