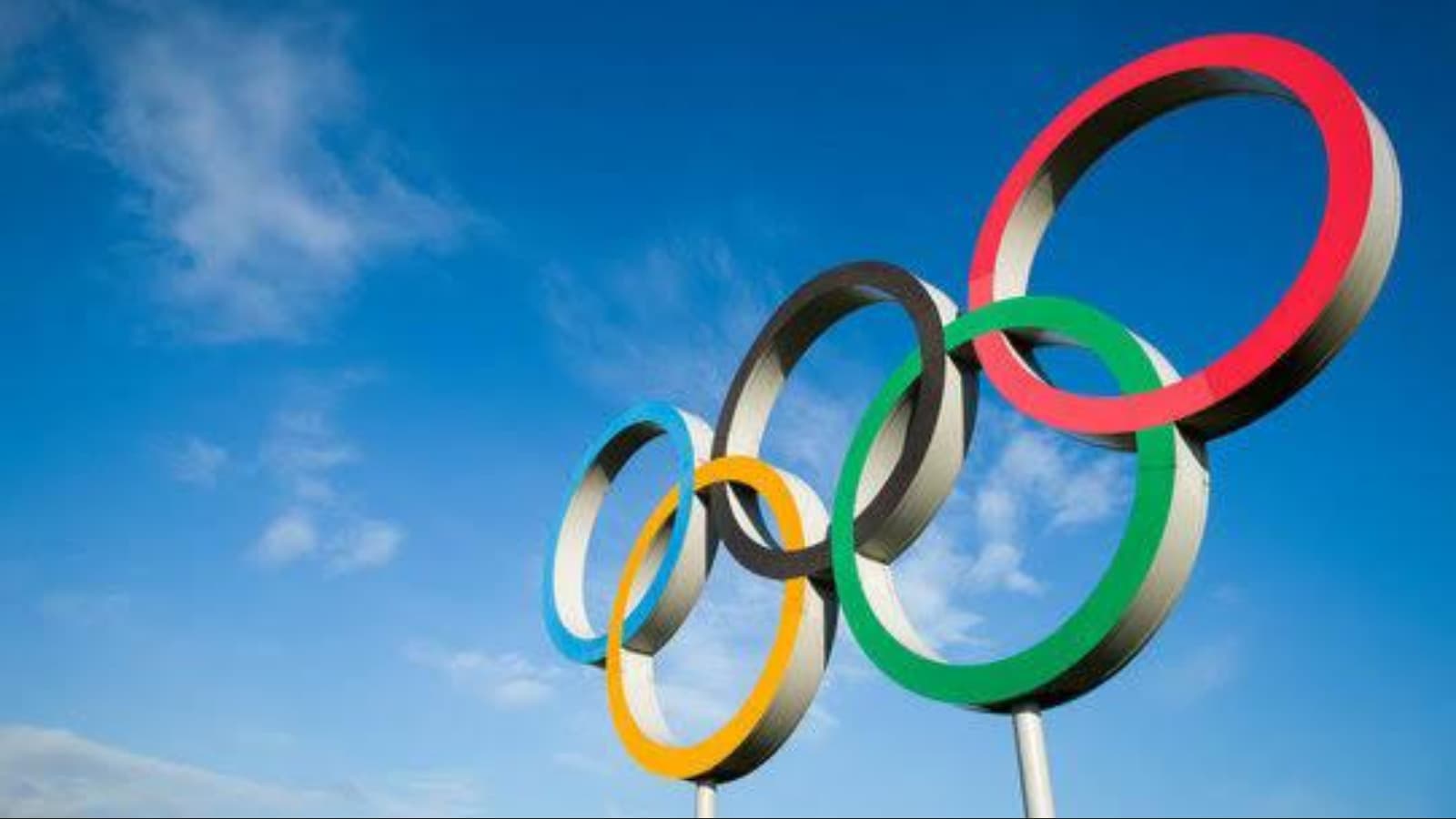 The Tokyo Olympics 2020 is well and truly off to a great start, and the footballing event for the girls stepped into the second match day of the tournament.

After an exhilarating start to the tournament from te first match day, the games have moved on and we’re a step closer to finding out about the teams who would qualify for the knockout stages of the competition.

Great Britain secured their place in the knockouts of the Olympics with yet another victory in the second encounter. Ellen White scored the match winning goal from a header in the 74th minute of the match against the host nations Japan. Britain are top of their group after winning both of their games so far.

Jamie Beckie scored both of Canada’s goals as they moved up to second in their group only behind Great Britain. Chile’s Karen Araya scored Chile’s only goal of the match and they are now 4th in their group and out of the Olympics.

Netherlands and Brazil played out an entertaining 3-3 draw in their second match, with the Dutch coming from behind to earn a point for themselves. With this draw, both teams are now jointly top of Group F and need to avoid defeat in their final match to qualify for the knockouts.

The goals continued to come from Group F as Zambia and China drew 4-4 with two hat tricks from each side. Bandra Banda scored a hat trick for Zambia while China’s Wang Shuang scored all of their goals. They both sit at the bottom of the group with just 1 point after their first 2 matches.

United States shrugged off their shock defeat in the first match of the tournament with a huge win over New Zealand and moved to 2nd in the table. Alex Morgan scored one of the goals, and they now need to avoid defeat against Australia in their final match to qualify.

Sweden booked their place for the knockouts of the Olympics with yet another convincing display and scored 4 past the Matilda’s. A brace from Rolfö, plus second-half strikes from Blackstenius and Hurtig, proved too much for Australia, who had scored twice from Sam Kerr.

Also Read: Tokyo Olympics 2020 Live Stream: When and where to watch India’s day three events of the Summer Games