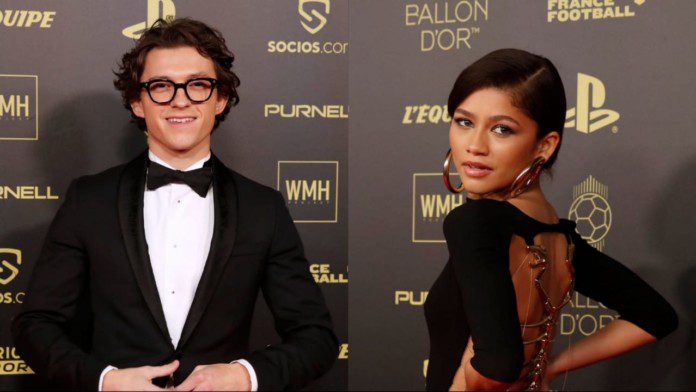 The Ballon d’Or award for 2021 will be awarded at the Théâtre du Châtelet on the 29th of November. The gala event has already attracted all the high profile footballers, who are in contention to win pick up their individual awards including the likes of Robert Lewandowski and Lionel Messi, both of whom are in contention to lift the trophy this year due to their stellar performances for both club and country in the past year.

The red carpet Ballon d’Or award ceremony event grabbed more eyeballs by the presence of Tom Holland and Zendaya- the stars of Marvel’s Spiderman franchise. The duo is present in Paris to promote their film Spider-man: No Way Home which is all set to release on the 17th of December worldwide, and 15th December to be released in France.

The new Marvel film has garnered huge expectations and created a lot of buzz after the trailer was released on November 17th. 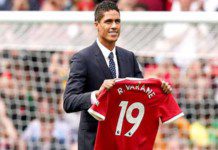 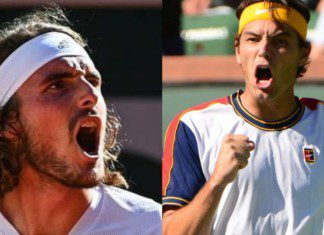