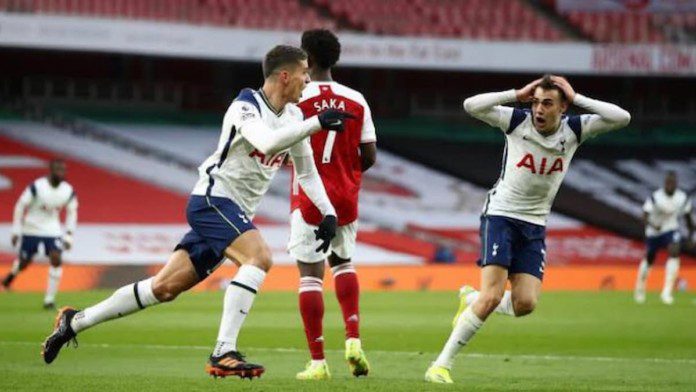 Football fans surely love when a player scores an amazing bicycle kick or an amazing volley from outside the box or a curler. Every player dreams of scoring a worldie once in his career. To reward their efforts and hardwork the France Football gives away the famous Puskas Award every year after shortlisting some of the amazing goals scored by various players. However only some are lucky to win this award. Zlatan Ibrahimovic, Cristiano Ronaldo, Neymar, James Rodriguez, Oliver Giroud, Mo Salah and Son Heung-Min have won the award in the past.

All the nominations are exceptional goals scored by the men and women around the world but unfortunately only one will crowned the best goal of the year award. Which goal has caught your eye from the above nominated goals, go on take your pick. 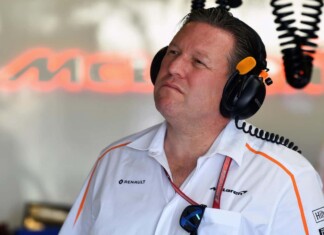 Tejas Venkatesh - January 24, 2022
Lando Norris could face a potential one-race ban if he accumulated 12 Penalty points before the Azerbaijan GP. Zak Brown, the CEO of the...