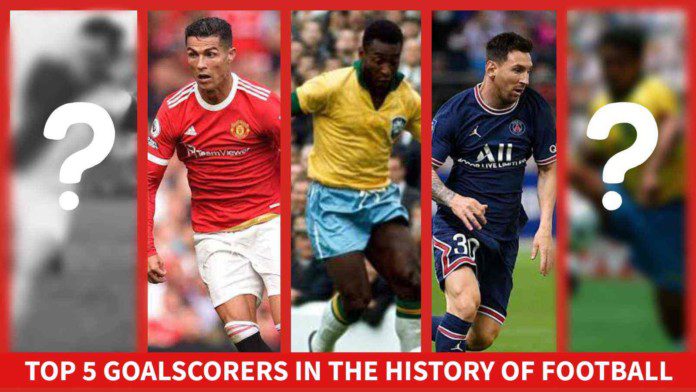 The Footballing World has witnessed many great players since the very beginning as every one of them try to bring some new skillset into the pitch but only a few emerge as one of the bests in the world.

Let us take a look at the top five footballers who have scored the highest goals in the history of football. There have been a lot of controversies about Pele being the top scorer as the Brazilian claims to have scored more than 1000 although does not seem to be case.

Cristiano Ronaldo has a place for himself in the list towards the top side as the Portuguese international recently scored his 800th goal in the Premier League match against Arsenal and is again set to write another great chapter in his career.

Romario has represented many top clubs during his stint which include the likes of FC Barcelona, PSV Eindhoven and many more. The Brazilian has provided all possible major trophies to his National team; the World Cup (1994), the Confederation Cup (1997) and the Copa America (1989,1997).

Romario has scored about 745 goals in 963 matches with an average of 0.77 goals per match. He was named as one of the greatest by Johan Cruyff and was defined as the “genius of the goal area” by the Dutch manager.

Lionel Messi, the Argentine international has made a place for himself most definitely in the list as he continues to break records and achieve trophies at the age of 34. Messi has dedicated his almost entire career to FC Barcelona from where recently took his leave to join PSG in the French league.

Lionel Messi has 755 goals in 942 games with an average of about 0.8 goals per match. The Argentine International recently received his seventh Ballon D’or adding another one of that golden ball in his trophy cabinet.

The Brazilian international Pele is regarded as one of the all-time greats in the footballing world. There has been a lot of controversies regarding the number of goals Pele has scored as the player himself proclaims to have netted more than 1000 goals in his career.

Pele has represented Santos and New York Cosmos during his time and has scored about 775 goals in 840 appearances for his club and country. The goal average of the Brazilian is around 0.9 which is just absolutely remarkable for the era in which he played.

Cristiano Ronaldo is one of the most prolific strikers in the 21st century who has been breaking records after records even at the age of 36. The Portuguese striker has won most of the honours for his clubs and his country.

The five-time Ballon D’or winner recently crossed the threshold of 800 goals against Arsenal in the Premier League. Ronald has a total of now 801 goals in 1097 matches. He is the highest goalscorer in international football with 115 goals to his tally.

Joseph Bican is regarded as one of the greatest in the football era due to the mammoth number of goals that the Austria-Czech player has provided for his club and his country. Bican is a legend who has provided Slavia Prague with his best performance scoring 427 goals in 221 matches.

Bican is recorded to have scored around 948 goals in 621 matches by the RSSSF but the actual record recognised by FIFA is around 818 goals in 539 matches which is phenomenal. The average goal per match of Bican is around 1.5 goals.

Also Read: 6 Secret things about the relationship of Cristiano Ronaldo and Georgina Rodriguez 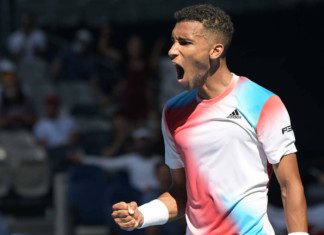