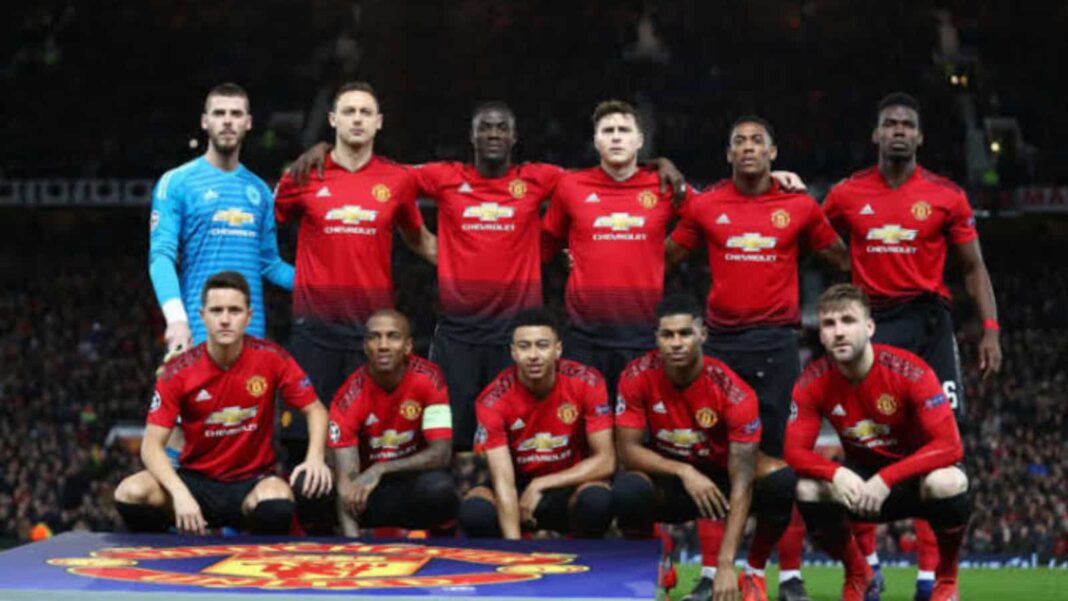 Manchester United has been arguably one of the most dominating sides in English as well as European football. The Red Devils have won 20 League titles, 12 FA Cups, 5 League Cups, 21 Community Shields, 3 Champions League titles, 1 Europa League title and the list goes on.

While there is no denying the quality of play Manchester United has been known for, the team’s charismatic attitude on the field and their spirited performances have made the team look different from the rest of the clubs all these years.

Players like David Beckham, Ryan Giggs, Paul Scholes, Neville brothers, Rio Ferdinand, Ole Gunnar Solskjaer dominated the game in their prime and were household names during their playing days. The reputation of the club was carried forward by the likes of Wayne Rooney as well as Cristiano Ronaldo who is still performing brilliantly at this age.

Former manager Sir Alex Ferguson played a big role in shaping the club’s fortunes. The club has registered some memorable wins and went on to become one of the most dominating outfits in European football. Apart from the team’s domination, the club at times faced some big defeats and was dominated by the opposition in the past without a fight.

This was one of the most surprising defeats Manchester United faced against rank outsiders. The Red Devils had some big names in their dugout like David Beckham, Paul Scholes, Eric Cantona, Roy Keane and Peter Schmeichel but the Saints outperformed the Red Devils with ease in all departments.

The Saints were all over the Manchester United defence who looked clueless against a spirited Southampton FC side. Eyal Berkovic, Matthew Le Tissier, Egil Ostenstad were the goal scorers for the Saints.

The Red Devils faced another humiliating defeat at the hands of Southampton after some days. Newcastle United defence looked rock-solid as the strikers communicated well with the midfield while building attacks.

A Manchester Derby is a contest that has always been touted as one of the most engrossing contests but Roberto Mancini and his boys had other plans. The Cityzens hammered the Red Devils with ease and Manchester United conceded more than 6 or more goals at home since 1931.

Former charismatic Italian striker Mario Balotelli netted two goals while Sergio Aguero, Edin Dzeko and David Silva netted one each for the Etihad outfit. A game that was expected to be a nail-biting contest turned out to be a one-sided affair.

Tottenham Hotspur looked sharp and more penetrative while building attacks inside the box and one could see the game plan Tottenham Hotspur boss Jose Mourinho executed. The Spurs put pressure early on with some well-coordinated long crosses as the midfield provided solid support to the strikers.

Son Heung Min and Harry Kane scored two goals each while Tanguy Ndombele and Serge Aurier netted one each for the Spurs. Tottenham Hotspur dominated the possession for the most part of the game.

Ole Gunnar Solksjaer’s side was already down and out in the first half itself with the Reds going berserk since the start of the game and netting four goals in the first half itself. Star striker Mohamed Salah scored a hattrick and looked unstoppable while Naby Keita and Diogo Jota scored one each. The Red Devils were outplayed by some brilliant attacking football.

United’s approach looked mediocre in terms of their ability to create chances while their defence looked out of sync against some accelerating counter-attacking football.