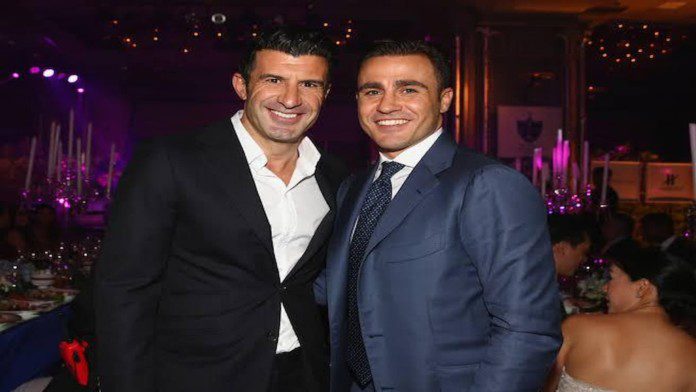 The two clubs have shared a similar history across the Greatest European Football competition i.e. Uefa Champions League. The two teams have had some incredible players who have represented both the clubs

So, Here is the list of Top 5 players who have played for both Real Madrid and Inter.

He is one of the best defenders in the history of The Beautiful Game. And he is the only defender to win the prestigious Ballon d’or in the modern era which was dominated by strikers.

Fabio Cannavaro is one of those players who left Juventus after their infamous relegation season to Serie B and joined Real Madrid in 2006. His impact was felt instantly at the Spanish Capital.

As he was one of the reasons why Real won back to back la liga titles in his first two seasons. However, he only spent three seasons in The Valdebebas due to advancement in his age.

He is one of the best midfielders of his generation and one of the finest players to ever play The Beautiful Game. He was influential to Real Madrid’s Champions League win in 2002.

Even the great Zinedine Zidane, recognises his class and regarded him as the most important player in the team which was full of galacticos back in that legendary era.

The Nerazzurri let him go for their arch rivals AC Milan and that was probably the worst mistake by them. As he helped AC Milan to regain the title of the best team in Italy.

During the time Real Madrid signed him in 2007, he was a hot property in the market. He had a good debut season helping Real Madrid to win the 2007-08 La Liga title.

But not everyone could handle the limelight that surrounds the biggest club in the world and with the incoming of The Galacticos 2.0 he left Los Blancos in 2009 for Inter Milan where he had the Historic season winning the treble under Jose Mourinho.

He had an amazing World Cup 2010 as well finishing second to the almighty Spain. But things started to get downhill from there.

Another underrated gem of his generation. The Chilean joined Real Madrid in 1992. And he scored a staggering 26 goals in his debut season for The Los Blancos but failed to end Johan Cruyff’s domination in the Spanish top flight.

With his iconic “1+8” jersey he helped the Nerazzurri to win the prestigious UEFA Cup in 1998 during the era of Juventus and Milan Supremacy. He was literally a joy to watch at his prime.

Was there ever any doubt about the number 1 spot in this list? Because those who know football, understand the relevance of this man. He began the “Galactico Era” at Real Madrid. A former Ballon d’or winner himself.

Luis Figo arrived at Real Madrid in the year 2000 and became public enemy number 1 for their arch rivals Barcelona. He is one of the greatest players of all time and unarguably the most successful player to ever play for both Real Madrid and Inter Milan.

His impact at Inter could very well be described by the fact that he won Serie A each time in his four year spell and helped them to reclaim the throne of the best club in Italy.

These are some of the very best players in the world who represented both Real Madrid and Inter Milan during their career. And made the two clubs a better team because of there sheer class and hunger to become the very best in the business.

For Reading, Have a fabulous day ahead. 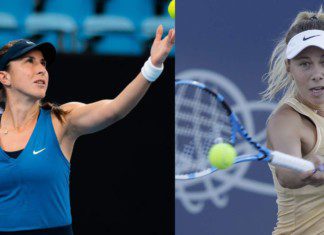