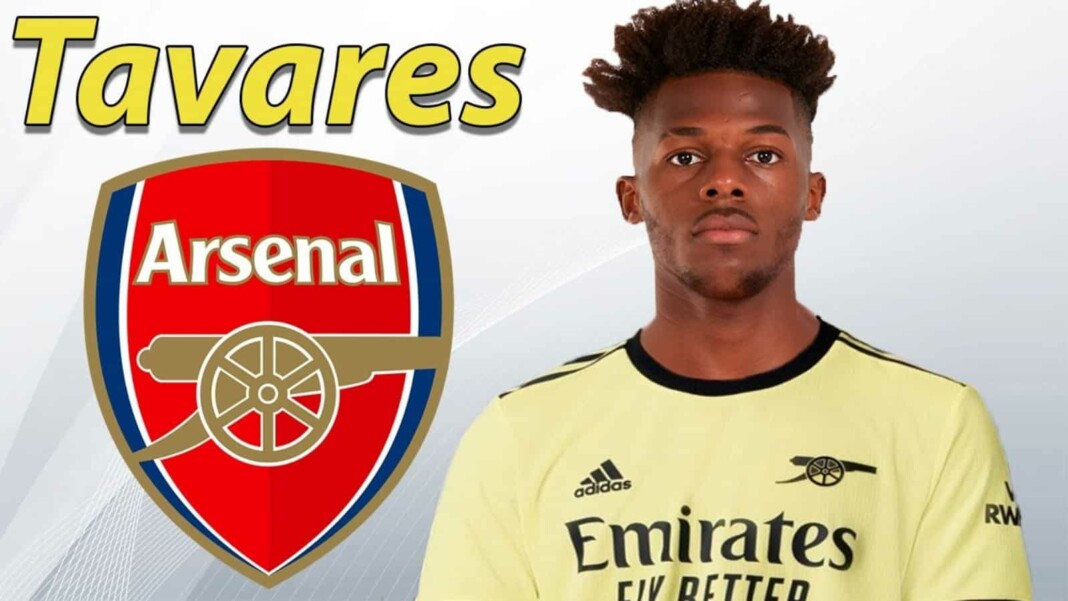 Arsenal are all set to confirm their first signing of the summer transfer window in the form of Benfica’s Nuno Tavares. The Portuguese left-back will join the Gunners in a £6.8million deal.

The Gunners are in for a busy summer ahead of next season to bring in more reinforcements as the Gunners look to mount a challenge for the Premier League title.

The Gunners have found an agreement in principle with Benfica for Tavares over an €8m deal plus add-ons, and they’re now set to complete the signing. Tavares made his breakthrough into Benfica’s first-team in 2019, and went on to make 14 league appearances during an impressive last season.

Tavares has made 41 appearances for Benfica at left-back, scoring one goal and providing seven assists. He’s also a Portugal u-21 international, making his debut for the side in 2019. The 21-year-old is likely joining as a backup alternative to Kieran Tierney. The London side have reached an agreement to complete the transfer deal for Portuguese defender Nuno Tavares, as per Fabrizio Romano.

Fabrizio Romano quoted, “Nuno Tavares to Arsenal, done deal and ‘here we go’ confirmed. Paperworks to be signed today between #AFC and Benfica board for €8m + add ons.”

“Interest started during Guendouzi talks with Benfica – Tavares was part of potential swap deal… but Mattéo wants to join OM.”