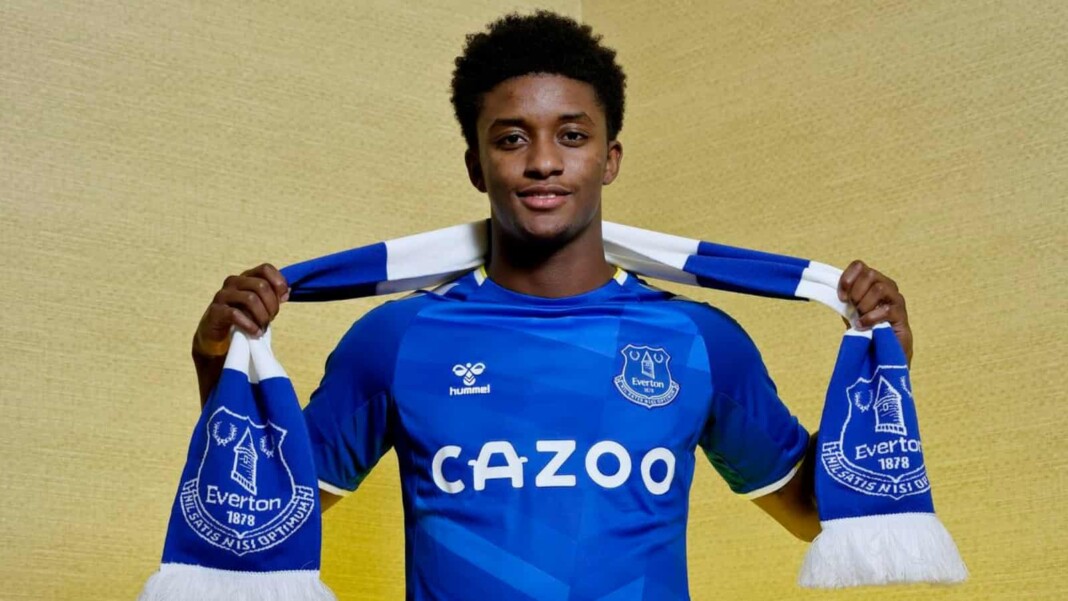 Everton have completed the signing of Bayer Leverkusen winger Demarai Gray on a 3-year transfer deal. He becomes the Toffees’ third signing of the summer and will once again make an appearance in the Premier League this season.

The 25-year old English attacker joins the club for a meagre fee of £1.7m in a deal which can be extended for an additional fourth year. He made the move to Germany this January from Leicester on a 18-month long spell but faces an early return to the Premier League.

Gray, who won the Premier League with Leicester in 2016, has joined up with the Everton squad in Orlando for the Florida Cup.

Gray has told Everton‘s official website: “I’m delighted to be back in the Premier League at such a big club and I’m excited to play with the team and get to work.

“Speaking to the manager and [director of football] Marcel Brands, I had a really good feel for the club and I feel this is a place where I can continue to develop.

“The manager, with his ambition and what he has won in the past, is important and we’ll look to push forward and compete with the top clubs. I think a club of this magnitude has all the potential to be right up there.

“Collectively with what Marcel and the manager have said to me, everything fits, including the club’s ambitions and goals. Everton are a very big club and the main objective is to be pushing and competing back up there in the table.

“I want to work hard on the training pitch and work my hardest for the club on the pitch.”

Gray only made 12 appearances for the German side last season, scoring one goal. He has made a total of 133 appearances in the Premier League and scored 10 goals during his time at Leicester.