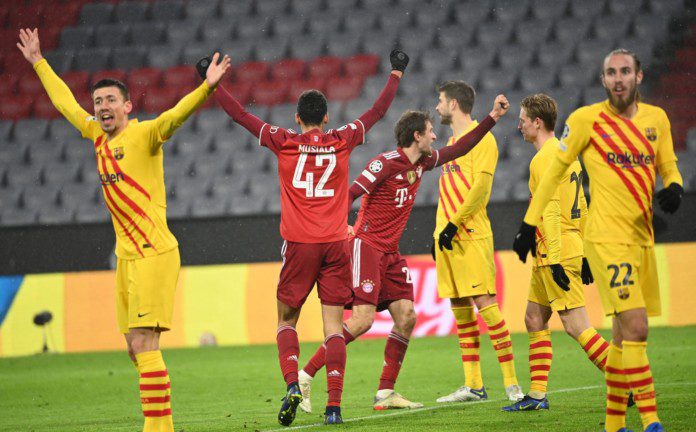 FC Barcelona have crashed out of the UEFA Champions League, succumbing to a disappointing 3-0 loss against German rivals Bayern Munich in the final group match. The Blaugranas had to win the final match, in order to qualify for the knockout stages of Europe’s number 1 competition but were no match for a strong Bayern Munich side at the Allianz Arena.

Bayern Munich scored two in the first half, courtesy of Thomas Mueller and Leroy Sane, and added more sheen to the scoreline with Jamal Musiala’s third goal to kill off the tie, paving the way for Barcelona’s exit from the Champions League.

However, Barcelona could have qualified for the knockouts despite their defeat if Dynamo Kyiv had managed to draw or claim a victory against Benfica. The Portuguese side did not let up and won by a convincing margin of 2-0 at home to seal the second spot in the group thereby earning an entry into the knockout stages of Europe’s elite competition.

Barcelona have had a disastrous season so far and have now lost 2 consecutive matches, with Xavi as their manager, and the Spaniard has now lost 2 of the 5 matches he has overseen.

Twitter trolled Barcelona for their shambolic performance against Bayern Munich 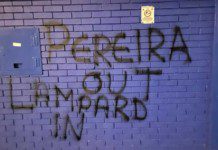 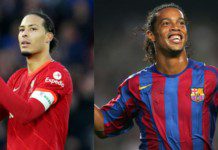 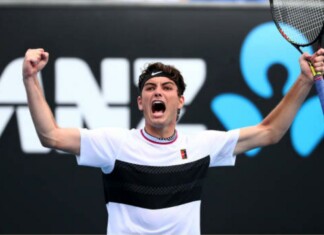 T Rushitha - January 23, 2022
Taylor Fritz made it to the fourth round of a Grand Slam for the first time in his career after he defeated Roberto Bautista-Agut...