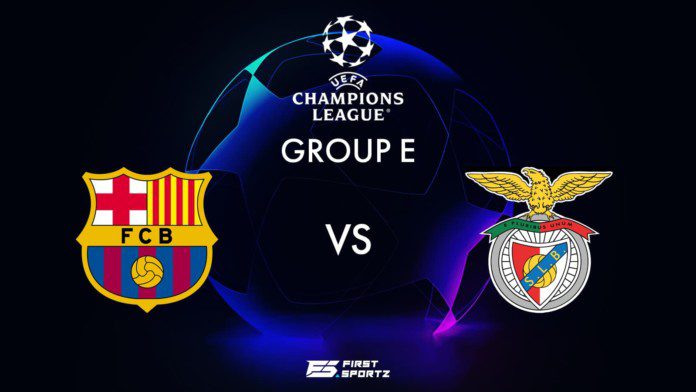 Barcelona vs Benfica: Barcelona will be taken on their archenemy Benfica in their upcoming Champions League encounter of Group E. The match is scheduled to be played on Wednesday, November 24 at 1:30 AM as per IST.

The two teams had an exhilarating game against each other in this year’s Champions League previously. Benfica had a mind-blowing game against their upcoming opponents where they beat them 3-0. A brace from Darwin Nunez and a standalone goal from Rafa Silva helped gain a magnificent win over Barcelona.

Benfica are walking into this encounter with a demeaning 5-2 loss against Bayern Munich in their previous game. Robert Lewandowski’s hat-trick and goals from Serge Gnabry, Leroy Sané disrupted the effort-filled goals from Morata and Darwin Nunez.

Meanwhile, Barcelona are walking into this encounter with a comfortable 1-0 win over Dynamo Kyiv. The first-half slowness was compensated by Ansu Fati’s brilliant goal in the 70th minute that got Barcelona the three points.

Barcelona have had a decent run in their previous few games and have made certain progress since their disappointing losses while Benfica will still be recovering from their previous game loss. They certainly have played brilliantly against the LaLiga giants and hold an advantage over them, provided they perform the same way they did previously.

The two teams now meet at Camp Nou. It will host Benfica as it is the home ground to Barcelona with a seating capacity of approximately 99,000 spectators.

The two teams are good competitors, however, Barcelona might be holding the winning edge over here. 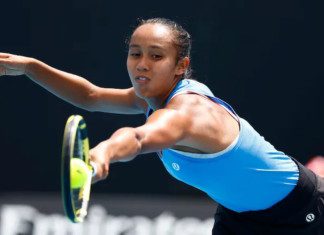