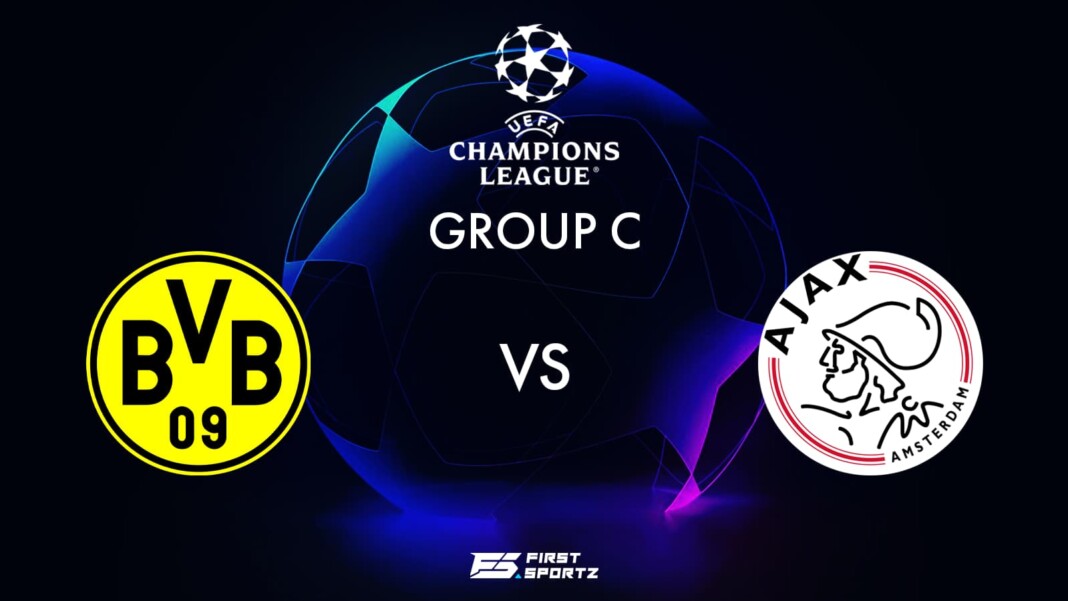 Borussia Dortmund vs Ajax: Borussia Dortmund will face the heat yet again against Ajax at Signal Iduna Park, also known as Westfalenstadion in their upcoming Champions League fixture on Match Day 4. The match is scheduled to be played on November 4th at 1:30 AM as per IST.

With two wins out of three games and obtaining 6 points, Borussia Dortmund are currently seated in second place in Group C. Meanwhile, Ajax have had a wonderful start to the season. With three wins out of their first three games, they’re seated comfortably at the top of the table.

In their previous encounter at Amsterdam Arena, Ajax clinched a magnificent 4-0 win over Dortmund. An own goal in the 11th minute by Marco Reus gave the best possible start to Ajax. Defensive midfielder Daley Blind scored one himself to double the lead before the first half. In the end, goals from Antony and Sebastian Haller made it a dominating 4-0 win for Ajax and helped them get three hard-earned points.

In the upcoming encounter, Ajax does hold a dominant hand over Borussia Dortmund, who are currently struggling against Ajax. 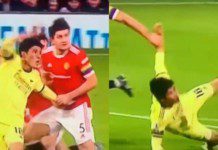 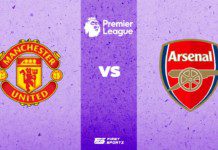 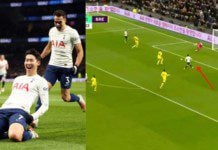 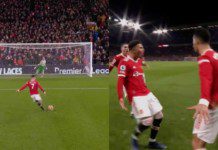 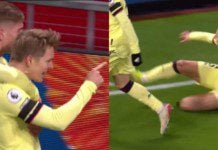