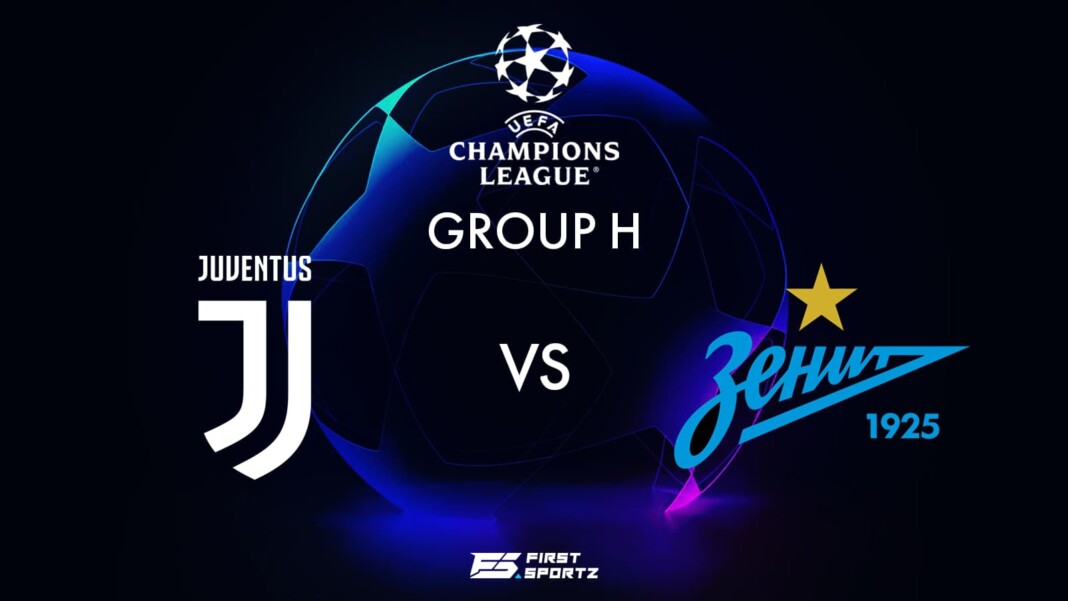 Juventus vs Zenit: Group H table-toppers Juventus will face off against Zenit in a reverse fixture in their upcoming Champions League match at home (i.e) Juventus Stadium. Being a home game will serve right to Juventus and provide them with tonnes of advantage and help them stay on top of the things in the league.

Currently, with three out of three wins and securing nine points, Juventus are placed on top of the table for Group H. On the other hand, with a single win out of three games, Zenit are placed third on the points table.

In their previous encounter of the Champions League, it was these two teams who locked horns at Krestovsky Stadium. Undoubtedly the possession remained in the hands of Juventus for most of the game and they rightly earned themselves a crucial win and all-important three points. After the dull first half, the second half didn’t look any different as the match progressed towards a disappointing stalemate. However, in the 86th minute of the match, Dejan Kulusevski scored a brilliant late goal to hand Juventus in an all-important match-up.

The upcoming Champions League encounter between Juventus & Zenit will be played at Juventus Stadium, which is commercially known as Allianz Stadium. The stadium is host to Zenit as it serves as the home ground to Juventus. The stadium has a capacity of as many as 41,507 spectators.

After a hard-earned win in their previous game, Juventus are likely to win the upcoming encounter at home. They have the team, the confidence and look in great shape to hand Zenit a tormenting defeat.