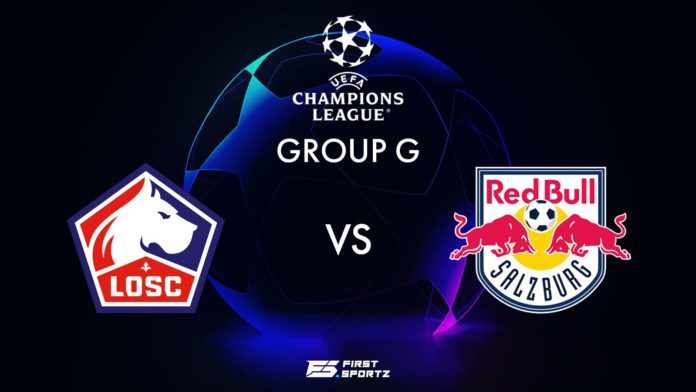 Lille vs RB Salzburg: Lille will go head to head against RB Salzburg in their upcoming Champions League encounter of Group G. The match is scheduled to be played on Wednesday, November 24 at 1:30 AM as per IST. It’ll be an exciting contest of football as the two teams take the field on Match Day 5.

The two teams had a thrilling matchup against each other in this year’s Champions League previously. Lille had a brilliant 2-1 win over Sevilla on November 3. Courtesy of two penalty shots by Karim Adeyemi, Salzburg were leading with two goals. However, Burak Yılmaz pulled one back in for Lille but it didn’t matter as the scoreline read 2-1 on the final whistle. A great match for the Bulls from Salzburg.

Currently, Lille are placed second on the Group G table with a standalone win out of four games while RB Salzburg leads the points table having won two games so far out of four games. It’ll be an exhilarating contest of football as the two teams meet again.

Lille are walking into this encounter with a 2-1 win against Sevilla in their previous game. Sevilla got the perfect start with Lucas Ocampos scoring in the 15th minute. They failed to capitalise on the lead as Jonathan David scored a penalty to level the scores before halftime. They gained the lead minutes after the second half started as Nanitamo Ikone scored in the 51st minute. In the end, it was a Lille win.

Meanwhile, RB Salzburg are walking into this encounter with a 2-1 loss against Wolfsburg. Ridle Baku’s magnificent third-minute goal was met with an equaliser by Salzburg’s Maximilian Wöber in the 30th minute. As the match entered the second half, Lukas Nmecha’s brilliant goal in the 60th minute handed Wolfsburg the win as the final whistle blew.

The two teams now meet at Stade Pierre-Mauroy. It will host RB Salzburg as it is the home ground to Lille with a seating capacity of approximately 50,000 spectators.

The two sides have had a decent run in the ongoing edition of the UEFA Champions League. Both sides will look to add another victory to their tally. The side that plays good football will come out on top in this fixture. 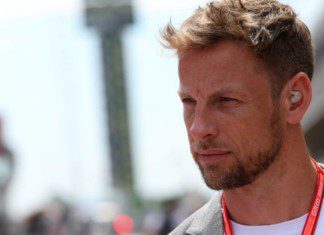