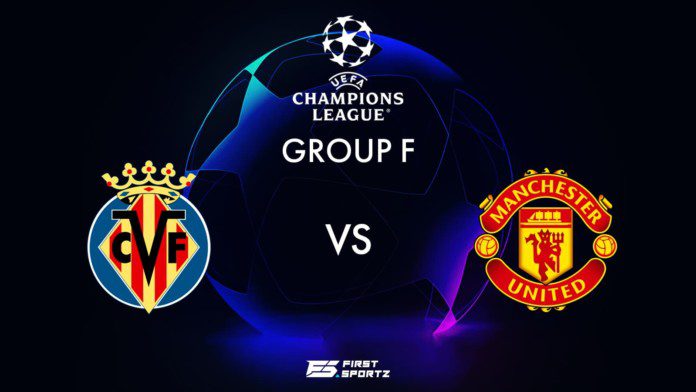 Villarreal vs Manchester United: Villarreal are all set to trade tackles against Manchester United in their upcoming Champions League fixture at El Madrigal. The match is scheduled to be played on November 23 at 11:15 PM as per IST. It’s expected to be a thrilling encounter after their previous encounter ended in a nail-biting finish.

Manchester United have been suffering consecutive losses which will be a thing to worry about in the upcoming match-up. However, they currently lead Group F with two wins out of their four games. On the other hand, Villarreal are placed second on the points table with two wins out of four games as well. The competition will be immense when the two teams take ground.

Villarreal are walking into this encounter with a 2-0 win over Young Boys in their previous Champions League fixture. Étienne Capoue’s first-half goal followed by a late goal in the 89th minute from Arnaut Danjuma helped Villarreal walk off with the three points.

On the other hand, Manchester United are walking into this encounter with a 2-2 draw against Atalanta. The Reds were down by 1-0 in the 12th minute courtesy of a goal by Josip Iličić. However, Ronaldo provided a brilliant equaliser in the added time of the first half. Duván Zapata provided a brilliant goal to put Atalanta back in front but Cristiano Ronaldo came to the rescue to help bag a 2-2 draw.

Villarreal and Manchester United will now meet at El Madrigal in front of 23,500 spectators, with hopes of winning the match.

A home game will certainly boost the confidence of Villarreal who will have the winning edge over Manchester United. 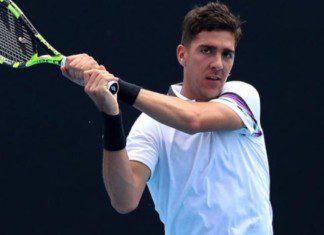 T Rushitha - January 27, 2022
Thanasi Kokkinakis started playing tennis aged 7. He won his first title as a junior at the National Lawn Tennis tournament at the age...