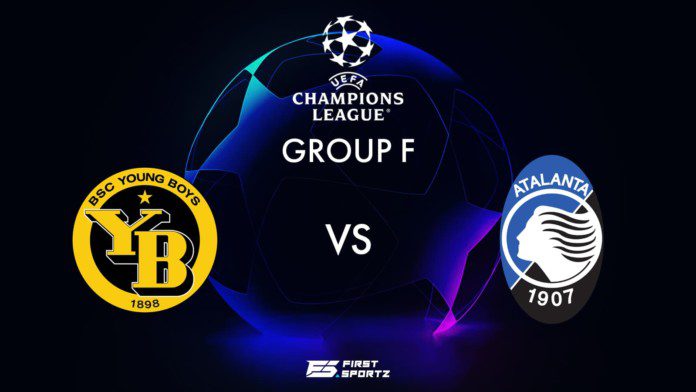 Young Boys vs Atalanta: Young Boys will take on Atalanta in their upcoming Champions League encounter of Group F. The match is scheduled to be played on Wednesday, November 24 at 1:30 AM as per IST. It’ll be an exciting contest of football as the two teams take the field on Match Day 5.

Currently, Lille are placed third on the Group F table with a standalone win and two draws out of four games while Young Boys lay low on the bottom of the points table having won just one game out of four games. It’ll be an exhilarating contest of football as the two teams meet again.

Atlanta are walking into this encounter with a 2-2 draw against the mighty Manchester United. The Reds went silent in the 12th minute courtesy of a goal by Josip Iličić. However, Ronaldo provided a brilliant equaliser in the added time of the first half. Duván Zapata provided a brilliant goal to put Atalanta back in front but Cristiano Ronaldo came to the rescue to help bag a 2-2 draw.

Meanwhile, Young Boys are walking into this encounter with a 2-0 loss over Young Boys in their previous Champions League fixture. Étienne Capoue’s first-half goal followed neatly by a late scorcher in the 89th minute from Arnaut Danjuma helped Villarreal walk off with a win and the three points.

The two teams now meet at Wankdorf Stadium (Stade de Suisse). It will host Atalanta as it is the home ground to Young Boys with a seating capacity of approximately 32,000 spectators.

Atalanta are a better side when compared to Young Boys as they have played against tougher opponents in recent times. It wouldn’t be of a surprise if they come out on top in this fixture. 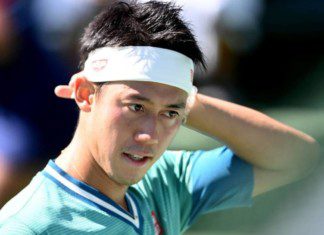 T Rushitha - January 27, 2022
Kei Nishikori is set to be sidelined for six months, after the Japanese star announced that he will be undergoing a hip surgery to...

‘Maybe there was a chance to say goodbye!’ EMOTIONAL Rafael Nadal...