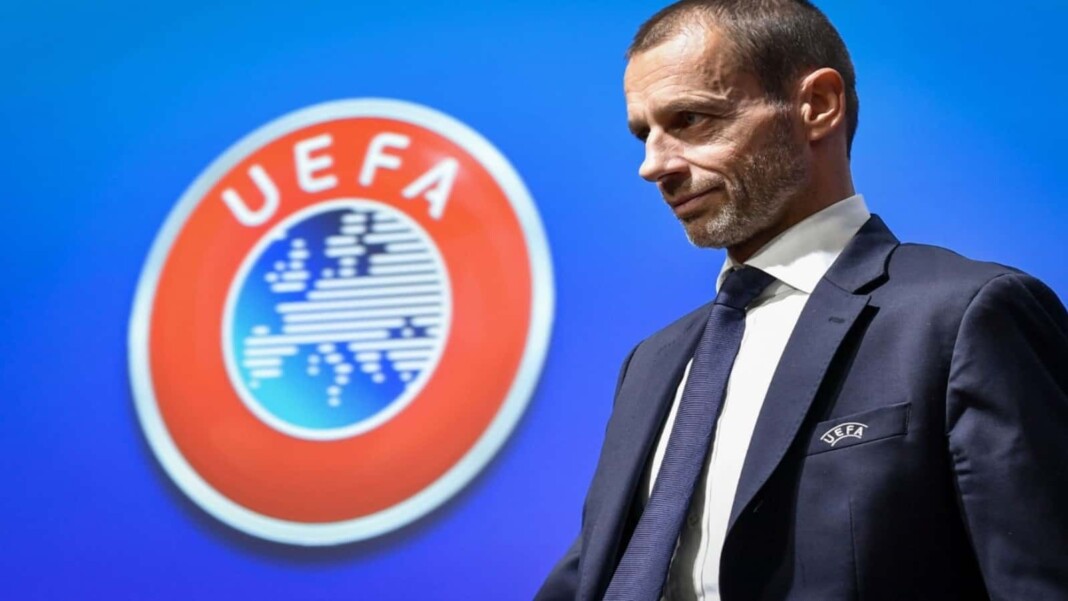 UEFA has decided to do away with the away goals rule, which was used up until now in the Europa and Champions League knockout stages. The move was already seen coming as UEFA had announced earlier and it finally got approval from the UEFA Club Competitions Committee and the UEFA Women’s Football Committee.

The rule change comes after 56 years and it has seen many teams fail to qualify because of having less away goals in the knockout phases of the Champions and Europa League in the past.

What was the ‘Away Goals’ rule?

The away goals rule said when the aggregate scores of two teams were equal after the completion of two legs, the team who has scored more away goals would progress to the next stage. This rule was brought in 1965, in order to encourage more attacking football from the away sides. The hostile atmosphere which was seen in the past in many stadiums across Europe meant playing football was not easy for the away side. Hence, the rule was imposed to give them an added advantage if they scored against the team and their added cushion of home support.

“The away goals rule has been an intrinsic part of UEFA competitions since it was introduced in 1965. However, the question of its abolition has been debated at various UEFA meetings over the last few years. Although there was no unanimity of views, many coaches, fans and other football stakeholders have questioned its fairness and have expressed a preference for the rule to be abolished.

“The impact of the rule now runs counter to its original purpose as, in fact,  it now dissuades home teams – especially in first legs – from attacking, because they fear conceding a goal that would give their opponents a crucial advantage. There is also criticism of the unfairness, especially in extra time, of obliging the home team to score twice when the away team has scored.”

“It is fair to say that home advantage is nowadays no longer as significant as it once was. Taking into consideration the consistency across Europe in terms of styles of play, and many different factors which have led to a decline in home advantage, the UEFA Executive Committee has taken the correct decision in adopting the view that it is no longer appropriate for an away goal to carry more weight than one scored at home.”

Advantages of scrapping of the rule

What will happen now in the knockout games of European Football?

The new rule change would mean that if teams have scored equal number of goals over the 180 minutes across both legs, an additional 30 minutes divided into 2 halves of 15 each would be played. If the score-line remains same even then, the match would be decided by a penalty shootout.

Also Read: EURO 2020: “We did what he had to do,” says Fernando Santos after 2-2 draw against France