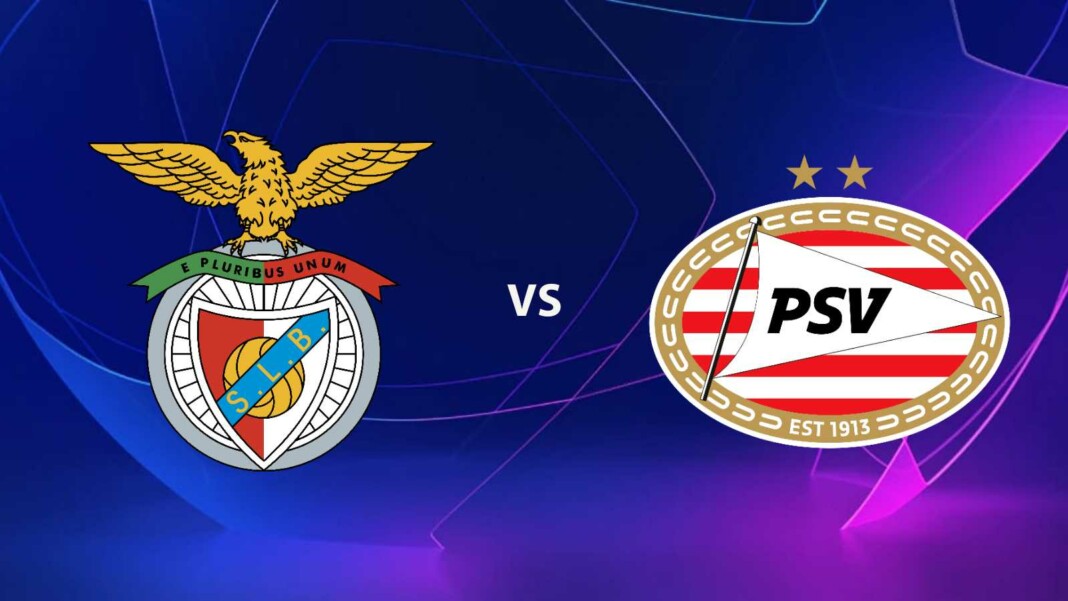 Benfica and PSV are the main highlights of the UEFA Champions League playoffs, with the two former continental champions facing each other in this stage of the qualifiers.

Both the teams are in phenomenal form and is recently defeating anyone who comes in their way. It is really a pitiful matter that only one team will be qualifying to the UCL’s group stage.

Benfica has four straight wins and have not lost their last 11 consecutive matches, including the preseason friendly. Except in two games during that span, the Eagles have scored at least twice. Benfica is playing phenomenally this season when observing in competitive games, four wins in four matches with a combined goal difference of 8-1, the only goal allowed was against Moreirense on the road. The Portuguese powerhouse eliminated Spartak Moscow in the preceding round pretty easily, beating them with the same result 2-0 in both Moscow and Lisboa.

PSV won their last seven matches, in five of them hitting the back of the rival’s net twice or more. Eindhoven is without a loss in the last 16 matches, and that is a proof alone of their magnificent form. The Dutch powerhouse has better performance on the field without Malen and Dumfries, two of the biggest stars of the club. These two players often slow down the ball movement in the opponent’s part of the field. PSV is far more dangerous without them in the lineup. Galatasaray was humiliated in Eindhoven 5-1, and additionally defeated in Istanbul 1-2. After that PSV handled Midtjylland with 3-0 at home and a 0-1 win on the road.

The first leg takes place at La Luz Stadium in Lisboa, and we expect to see a spectacle. Both teams will aim to win.

The first thing that crosses our minds when discussing the possible pick for this derby is both teams scoring. As you saw, they often scored two goals per game, and the respective defenses are far weaker than the attacking lines. This contest could go either way despite Benfica being a solid favorite. It wouldn’t be too big of a surprise.