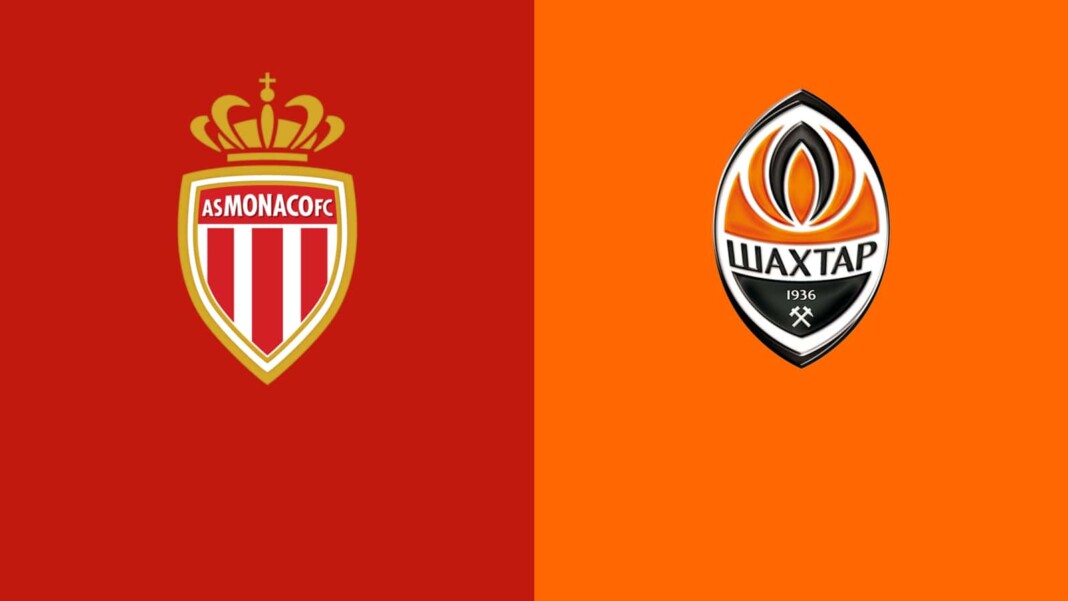 AS Monaco vs Shakhtar Donetsk: AS Monaco and Shakhtar Donetsk go head to head in a bid to secure Champions League football this year. However, a loss in this play-off match would not mean the end of European football to them as both sides will have an opportunity of qualifying for the Europa League 2021/22.

AS Monaco vs Shakhtar Donetsk: Preview

AS Monaco will be coming into this match against Shakhtar on the back of a disappointing 1-0 defeat against Lorient SC in Ligue 1 this weekend. They hardly threatened to score throughout the 90 minutes even though they enjoyed the lion’s share of the ball in the match. Nico Kovac’s men have not had the best of starts to the season and are currently 14th in Ligue 1 with just 1 point after 2 matches.

Shakhtar Donetsk have been in good form since the start of their domestic league in Ukraine and have picked up 3 wins out of their 4 matches so far. They won their match against Metalist 1925 this weekend by a comfortable 2-0 margin and would be hopeful of getting a positive result on their trip to France for the first leg tie of the Champions League qualifier.

AS Monaco vs Shakhtar Donetsk: Venue

AS Monaco have been allotted as the home side for the first leg between the two sides, and the match would be played at the Stade Louis II stadium. The stadium has a seating capacity of about 18,500 people and expect a full house for this crucial match.

AS Monaco vs Shakhtar Donetsk: Predictions

As is the case with most of the first legged ties of a knockout match, expect this match to be played very tactically as both sides would not want to concede much in attack and keep their defenses intact. Having said that, a 1-1 draw is predicted between both sides.