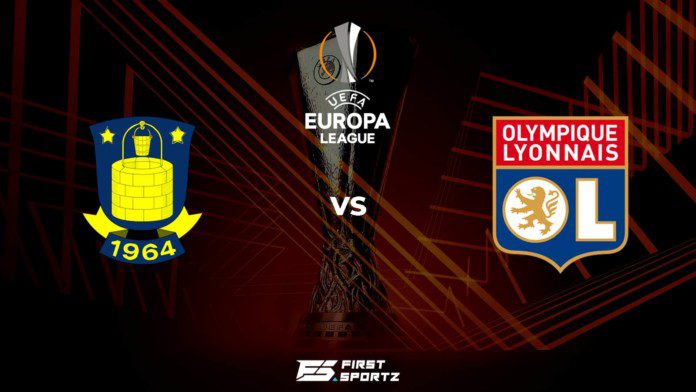 Brøndby vs Olympique Lyonnais: Brøndby will take on Olympique Lyonnais in the fifth matchday as they face each other for the second time in the group stage of UEFA Europa League. Let’s take a look at the preview, live stream, injury update and prediction for the match.

Brøndby are currently at the bottom spot in Group B with just two points to their tally. The Dannish team are almost out of the competition and will confirm their knockout if they suffer another loss or draw in their upcoming match. Brøndby went up against the Scottish team, Rangers in their last match and finished the match in a 1-1 draw.

Olympique Lyonnais has been absolutely terrific as they seem to dominate the Europa league with an undefeated streak. They are currently at the top place in the points table with four wins in four matches and has already sealed their place in the Round of 16. In their last game they went up against Sparta Prague and secured a comfortable 3-0 win in their home turf.

Olympiqus Lyonnais has faced Brøndby once in their footballing career and has a 100% win record as they won that match 3-0, the first leg match of the Europa league group stage 2021/22.

Olympique Lyonnais will definitely look forward to maintain their unbeaten streak in the tournament and they are most importantly the stronger and better side in this fixture. The prediction for the match is Brøndby 0 – 4 Olympique Lyonnais.