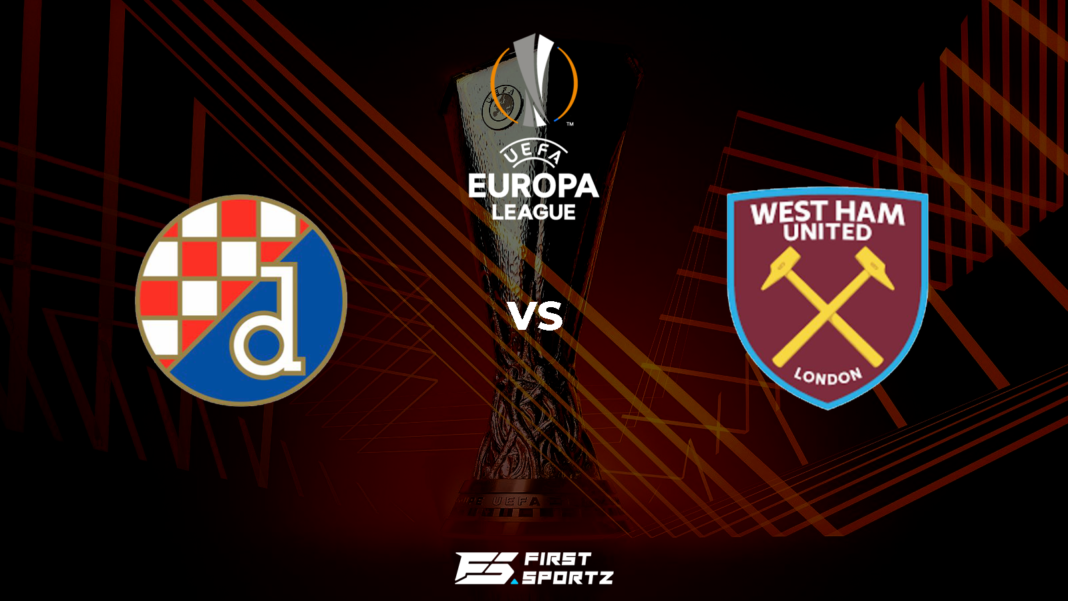 The hosts Dinamo Zagreb are top of the Croatian top flight league 1.HNL after seven games played. Dinamo Zagreb have won their last four games in the league scoring a total of 6 goals and keeping 4 clean sheets. The Croatian outfit will surely want to start their European campaign with a win against West Ham after failing to win the Champions League qualification against Moldovian side Sheriff in a two legged tie.

Their opponents, West Ham have started the 21/22 Premier League season brightly and are 8th in the table with eight points from the first four games. The London club has finally made it to Europe after some disappointing qualification campaigns in the previous seasons. David Moyes will be looking to his side deep in this year’s Europa League. West Ham have made some smart signings this summer with Kurt Zouma coming in from their London rivals Chelsea and Croatian Nikola Vlasic joining from CSKA Moscow. West Ham will surely want to carry their league form in the Europa League and start off with a win on Thursday when they face Dinamo Zagreb.

Dinamo Zagreb will host West Ham for their UEFA Europa League match at the Maksimir Stadium in Zagreb, Croatia. It has a total capacity of 35,123 seats. It is also the home of the Croatia National Team.

Dinamo Zagreb has Ademi who is back to full fitness and will look to start the game against West Ham. Orsic and Rasmus Lauritsen have recovered from their respective injuries. Kurt Zouma will look for a spot in the starting XI on Thursday, while Ukraine international Andriy Yarmolenko should also be in contention to start the game.

Both sides have had a good start to their league campaigns and will definitely look for a win when they face each other. However we feel that it will be David Moyes’s men who will have the edge over their opponents. We predict a narrow win for the visitors West Ham United.