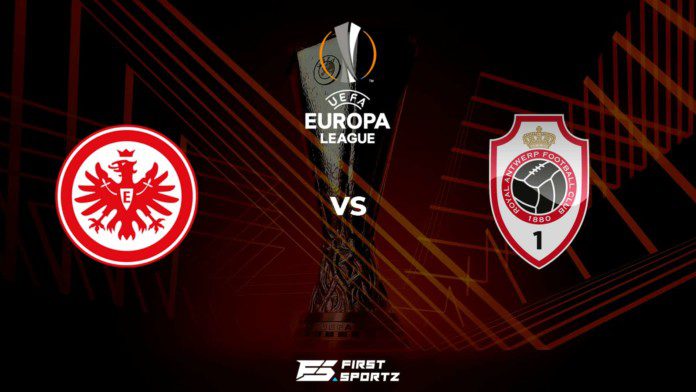 Eintracht Frankfurt vs Antwerp: Eintracht Frankfurt will take on Antwerp in the fifth matchday as they face each other for the second time in the group stage of UEFA Europa League. Let’s take a look at the preview, live stream, injury update and prediction for the match.

Eintract Frankfurt have almost sealed their position for the next stage in the Europa League as they just need to secure a match in their favour. Currently they hold the top position in Group D with 10 points to their tally. In their last game against Olympiacos in the competition they secured a vital win in their favour as they finished the match with a 2-1 scoreline.

Antwerp has no chance of making it through to the next round and all hopes are finished for the Belgian team. Currently they are at the bottom of the group table with just a point to their tally. In their last game they went up against Fenerbahçe to get absolutely smashed by them and too in their home turf, losing the match with a 3-0 scoreline.

Eintracht Frankfurt will definitely seal their position in the Round of 16 with a win against Antwerp as they look to be the stronger and better side in this fixture. The prediction for the match is Eintracht Frankfurt 2 – 0 Antwerp.

Soham Raj Jain - May 16, 2022
Recently rumours of Red Bull spending 75% of their developing budget spread like a wildfire. But now it is being said the Austrian team...