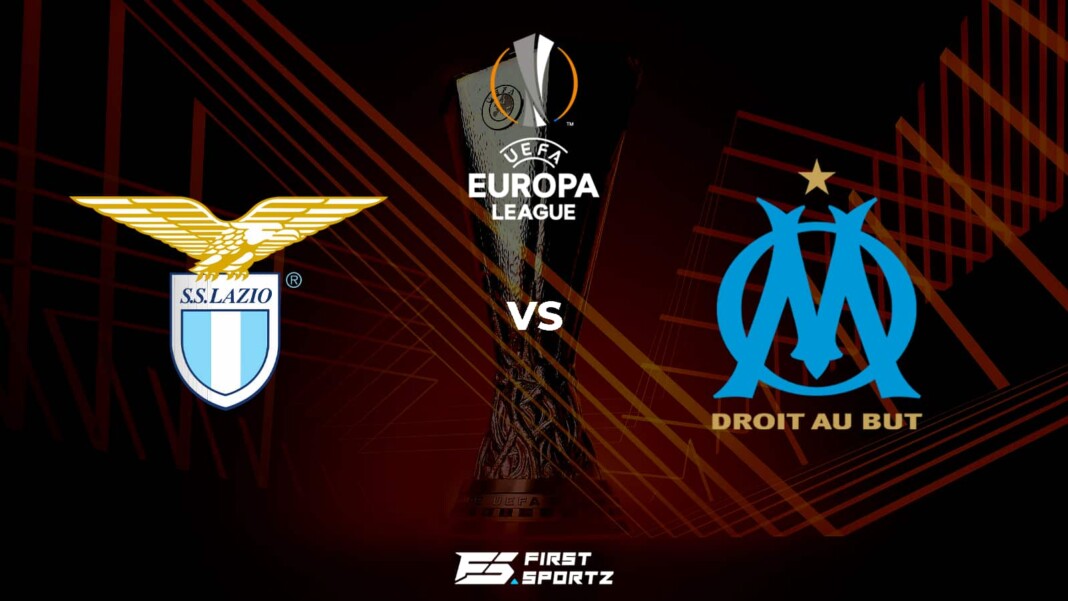 Lazio vs Marseille: The UEFA Europa League is back again for the football fans as the international break came to an end. Lazio will go head to head against Marseille in the third matchday of the group stage as both the teams fight for their spot in Group E. Let’s check out the preview of both the teams before the fixture and also the television broadcaster where the match will be live.

Lazio has been having decent run in the season so far as they are currently in the 5th place in Serie A and they have also managed to maintain their place in the second spot in the Group E of Europa League. In their last game they went up against Lokomotiv Moscow where Lazio seem to have completely dominated the Russian side to secure a comfortable 2-0 win as Toma Bašić and Patric made a name for themselves in the scoresheet. They will be looking to carry forward this momentum to secure their spot in the top half of the table.

Marseille seemed to have had a great to the 2021/22 campaign so far as they hold their third spot in the Ligue 1 table. But there journey in the Europa League so far looks wobbly as they have drawn both of their matches and is currently sitting at the third place in Group E. In their last game they went up to Galatasaray against whom they seemed to have complete control of the game but they failed to deliver that one much needed Crucial goal for the win as the match went on to end in a 0-0 draw with both the team securing 1 points to their tally in the table. Marseille will have aim to win their next game to move up further in the table and secure their place in the top half.

The match between Lazio and Marseille will be played in Stadio Olimpico, home ground of the Italian team. The ground has a capacity of 70,634.

The match between Lazio and Marseille will be an exciting contest to keep an eye on as both the teams will be hungry to secure the win to make a place for themselves in the top half of the table. The prediction for the match is Lazio 2 – 3 Marseille.