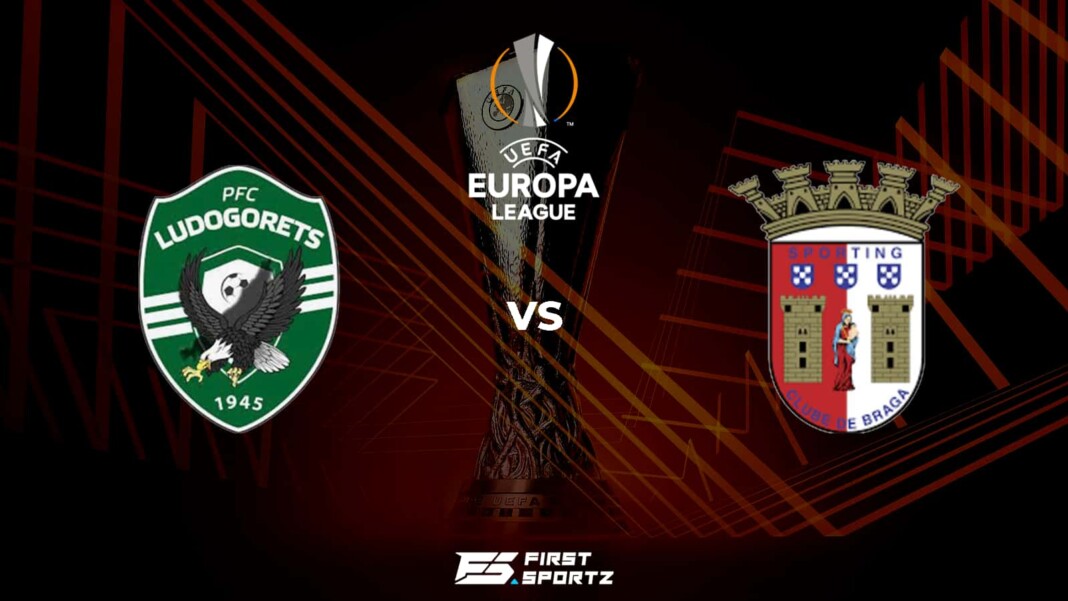 Ludogorets vs Braga: The UEFA Europa League is back again for the football fans with the international break coming to an end. Ludogorets will be taking on Braga in the third matchday of the group stage as both the teams fight for their spot in Group F. Let’s check out the preview of both the teams before the fixture and also the television broadcaster where the match will be live.

Ludogorets is almost having a perfect run in the Bulgarian League as they are currently topping the points table but there performance in the Europa League has been just the opposite. Ludogorets are currently at the third place in Group F with only one point to their tally. In their last game they went up against Crvena zvezda as both the teams displayed an impressive football on the ground but the Serbian team stole the match from Ludogorets, winning the match by 1-0 scoreline.

Braga has been having a decent run in the Primiera Liga so far as they are currently in the 6th place in the table while in the Europa League they will be looking to carry forward their momentum after their last win against Midtjylland which placed them in the second place in Group F. Braga won their last match 3-1 against Midtjylland as they managed to come back from an early goal by the away side which they conceded in a penalty.

The match between Ludogorets and Braga will be played in Huvepharma Arena, home ground of the Bulgarian team. The ground has a capacity of 10,422.

Ludogorets has a slight edge over Braga in this match because firstly they will be having the home support and secondly they looks to be the slight stronger side but Braga will not give in easily as they will look likely to continue their momentum. The prediction for the match is Ludogorets 2 – 2 Braga.