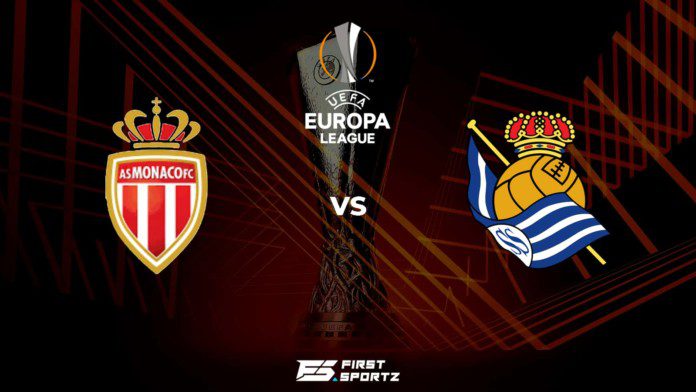 Monaco vs Real Sociedad: Monaco will take on Real Sociedad in the fifth matchday as they face each other for the second time in the group stage of UEFA Europa League. Let’s take a look at the preview, live stream, injury update and prediction for the match.

Monaco and Real Sociedad has been absolutely dominating in Group B as they hold the first and second position in the points table respectively. Both the teams are currently unbeaten as they fight for the top spot to take a direct entry into the next stage of the competition while other group members fight for the second spot for a chance to play in the next stage through the playoffs.

Monaco and Real Sociedad have gone head to head against each other twice in the past and Monaco has won one while the other one was a draw. The last time they faced each other was in the first leg of the current Europa league campaign which ended in a draw.

Monaco will definitely look forward to maintain their good record against Real Sociedad especially given the fact that a win will secure them a spot in the next stage of the Europa League. The prediction for the match is Monaco 2 – 1 Real Sociedad.

Prateek Sinha - May 13, 2022
The current world number 1, Iga Swiatek, faced the former US Open champion, Bianca Andreescu, in the quarterfinal of the Italian Open 2022. It...