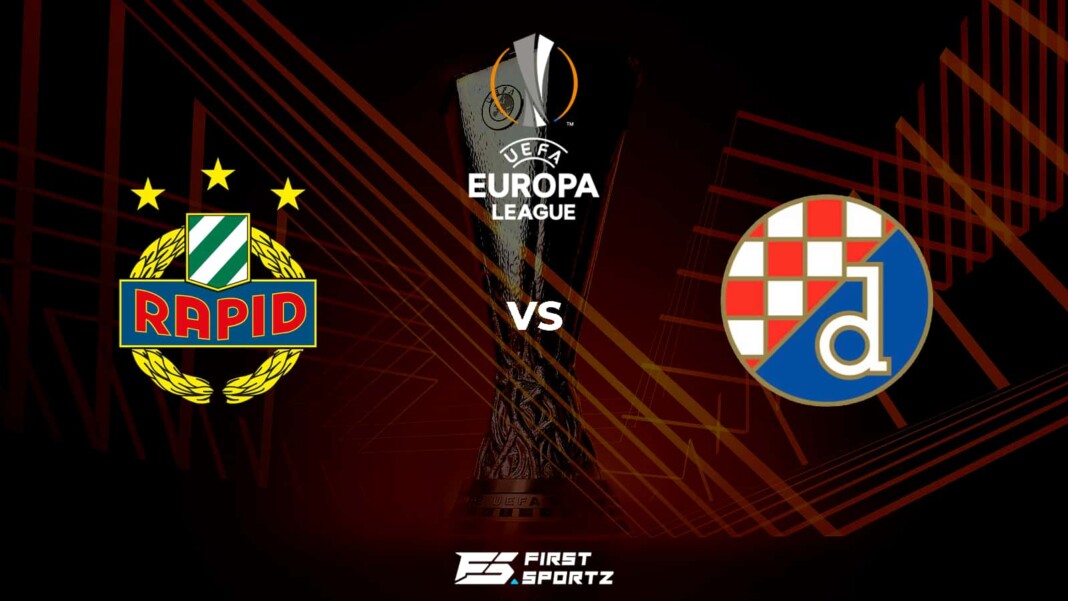 Rapid Wien vs Dinamo Zagreb: The UEFA Europa League is back again for the football fans as the international break came to an end. Rapid Wien will go head to head against Dinamo Zagreb in the third matchday of the group stage as both the teams fight for their spot in Group D. Let’s check out the preview of both the teams before the fixture and also the television broadcaster where the match will be live.

Rapid Wien has been able to reflect their last campaign’s performance into this year as they are currently in the 8th position in the table and they have even lost both of their matches in the group stage of Europa League as they are currently sitting at the bottom of Group H with zero points. In their last game they went up against West Ham as both the teams gave each a neck to neck fight but the English side emerged victorious as they went home with a 2-0 win and a 3 point to their tally.

Dinamo Zagreb has started this season well off as they are currently in the third place in the Croatian HNL league and they even maintained their place in the second place in Group H of Europa League with a win and a loss in their tally. In their last game they went up against Genk where the Belgian side although having dominated the possession were not able to find that clinical chance for themselves where on the other hand Dinamo Zagreb played in the attack and secured a 3-0 win in their favour to bag a comfortable 3 points to their tally in the table.

The match between Rapid Wien and Dinamo Zagreb will be played in Allianz Stadion, home ground of the Austrian team. The ground has a capacity of 28,000.

Both the teams will be looking to secure the much needed win in order move further up in the points table but Dinamo Zagreb looks to have slight edge over Rapid Wien in this fixture. The prediction for the match is Rapid Wien 1 – 2 Dinamo Zagreb.