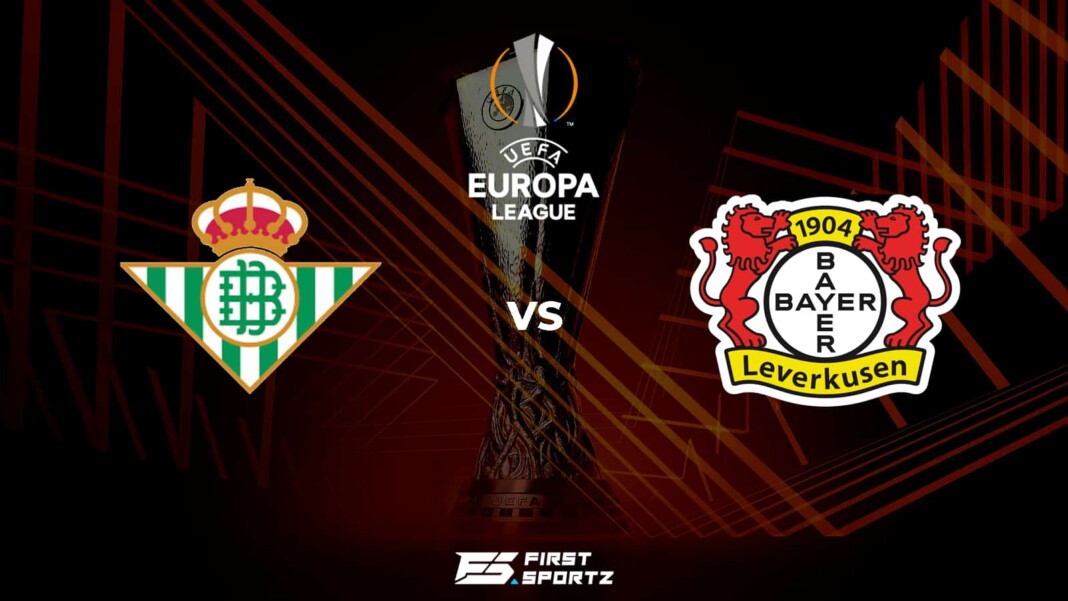 Real Betis vs Bayer Leverkusen: The UEFA Europa League is back again for the football fans as the international break came to an end. Real Betis will go head to head against Leverkusen in the third matchday of the group stage as both the teams fight for their spot in Group G. Let’s check out the preview of both the teams before the fixture and also the television broadcaster where the match will be live.

Real Betis has had a pretty decent run in the season so far as they are currently in the 8th position in La Liga and is also having a great season so far in the Europa League too as they have won both of their matches so far placing themselves in the second place in Group G. In their last game they went up against Ferencváros where they seemed to have complete dominated over their opponents to secure a comfortable 3-1 win as Fekir and Tello made a name for themselves in the scoresheet.

Bayer Leverkusen has had a very electric start to the season as they are currently in the third place in Bundesliga and they have also been dominating the group table in Europa League so far with two out two wins in their tally. In their last game they went up against Celtics and managed to secure a comfortable 4-0 win over their opponents with Piero Hincapié, Florian Wirtz, Lucas Alario and Amine Adli making a name for them in the scorecard.

The match between Real Betis and Bayer Leverkusen will be played in Estadio Benito Villamarín, home ground of the Spanish team. The ground has a capacity of 60,720.

The match will be an exciting contest to keep an eye on as both the teams will fight with everything to secure the top spot in the table in Group G. The prediction for the match is Real Betis 2 – 2 Bayer Leverkusen.