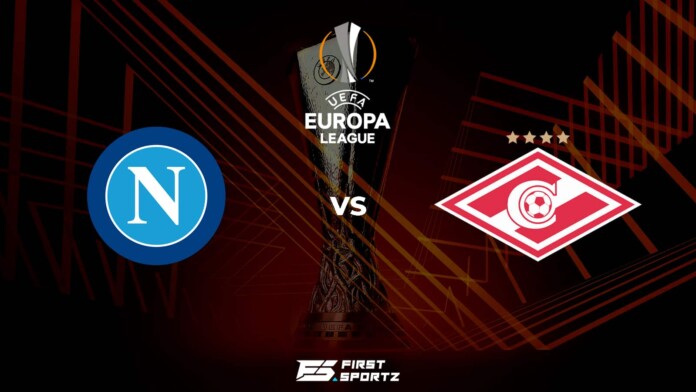 Napoli vs Spartak Moscow: Italian sid Napoli will be in action against Russian club, Spartak Moscow in match-day 2 of the UEFA Europa League on the 30th of September.

Napoli are in excellent form at the moment and looks like a very gelled outfit. Luciano Spalletti’s side are currently the table toppers in Serie A, after having won all six of their games Their biggest result came on matchday-5 when they picked up a huge 2-1 victory against Italian giants Juventus. Their last match in the league saw them ease past Cagliari, and they ended up winning the match. However, their start to the Europa League has not been as rosy as their league campaign, and they ended up having a thrilling 2-2 draw against Leicester City in the first match.

After finishing second in the Russian Premier League last year, a lot was expected of Spartak Moscow this season, but they have failed to live up to the expectations and find themselves in 8th place after 9 matches in the league. The Russian side also had a poor start to the Europa League, where they faced heartbreak in the 91st minute of the match after Lirim Kastrati scored the winner for Legia Warsaw.

Having last their first match, Spartak Moscow would be eager to get their first victory of the campaign against Napoli. However, Napoli are a formidable side and will have the edge over their opponents in their home ground. We predict a 2-1 victory for the Neapolitan side. 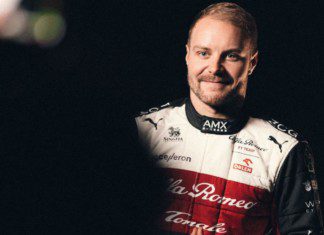 “.. are my favorite sports beside tennis” Novak Djokovic gets involved...