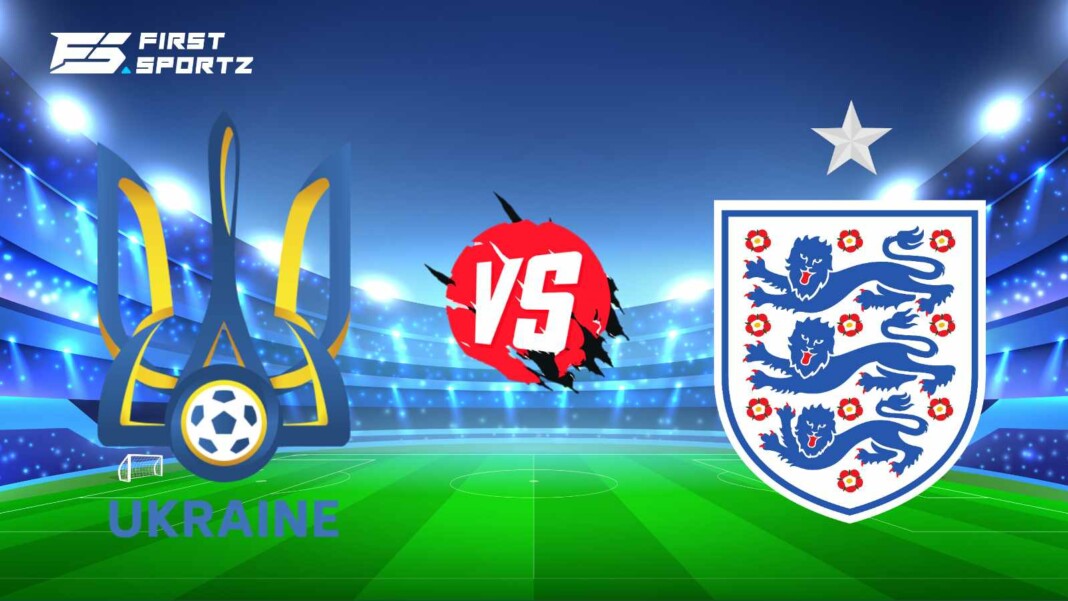 In the final quarterfinals of the European Championship 2020, high-flying Ukraine are set to face England at Stadio Olimpico on Saturday. Both teams have carved their way out to the quarterfinals and will look to seal the spot in the last four of Euro 2020.

England have a robust defense and are yet to concede a goal in the tournament whereas Ukraine have won the close games. It will be a close contest at Stadio Olimpico on Saturday. Ahead of the game, here are our UKR vs ENG Dream11 Prediction.

Ukraine (UKR): Ahead of the crucial game, the Ukrainian manager has lot to ponder upon as five members are facing issues related to injury. Andriy Yarmolenko and Oleksandr Zubkov are facing fitness troubles whereas Artem Besedin and Denys Popov are set to miss the game owing to injury against Sweden. It is also reported that the player will miss next six months due to injury.

England (ENG): England have no injury concerns ahead of the game. The manager has took very less risks and has not allowed any injuries to happen. Declan Rice and Kieran Trippier received knocks against Germany but have recovered from the knocks. Gareth Southgate is expected to field Jack Grealish ahead of Bukayo Saka on Saturday.

Though Ukraine was able to make their way up to the quarterfinals after defeating Sweden, they are up against England who are yet to concede a goal in the European Championship 2020. England are expected to go through despite a strong resistance from Ukraine.