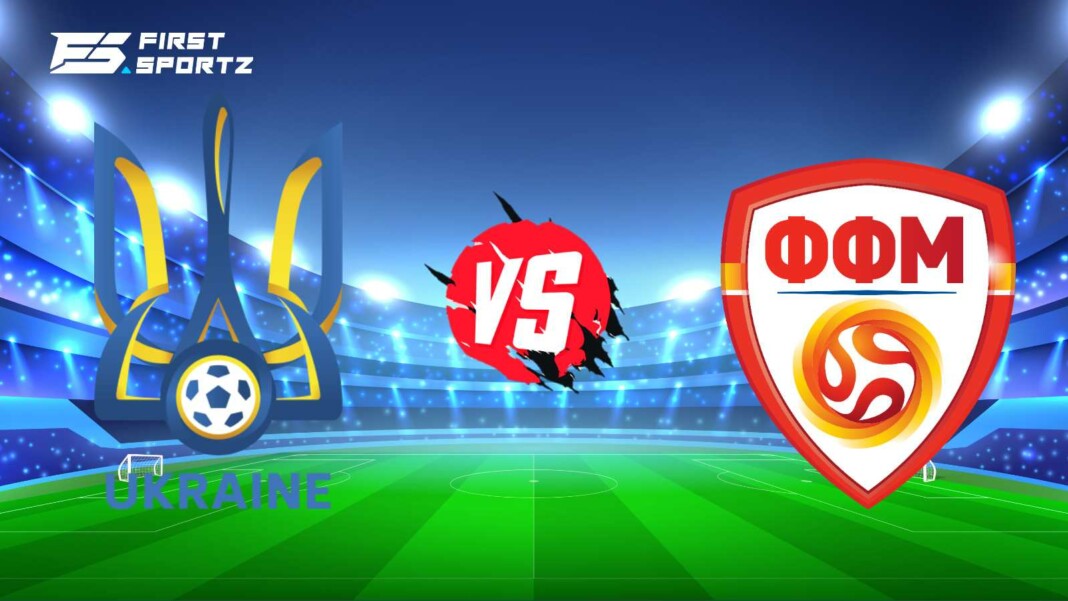 After losing their previous game against The Netherlands by a whisker, Ukraine are set to clash with North Macedonia in a bid to revive their Euro 2020 campaign. A loss at National Arena can spell a cast of doom for Ukraine. On the other hand, North Macedonia went down fighting against David Alaba’s Austria in their previous fixture.

Ukraine were two goals down against the Netherlands but pulled their way back before the clock hit 80 minutes. However, Oranje Army scored in the 85th minute to shatter Ukraine’s hopes. The team will look to rectify their past errors and stage a huge comeback. On the other hand, North Macedonia had held David Alaba’s side until the apocalypse happened in the dying embers of the game.

Ukraine (UKR): Oleksandr Zubkov suffered an injury in their game against the Netherlands and is doubtful for the game. Though he is not ruled out, he face the race against time for the game. oleksandr Zinchenko will hold the keys for Ukraine’s fortune in the game against North Macedonia.

North Macedonia (MCD): Ilija Nestorovski is ruled out for the rest of the tournament as the player suffered a horrific anterior cruciate ligament injury. Goran Pandev will look to put down the marker for future as the 37-year-old looks to score a goal in the first major international tournament for him and the team.

Ukraine put up a valiant fight against The Netherlands only to lose in the 85th minute. They have North Macedonia against them who are newcomers to the tournament. We expect Ukraine to win all three points on Thursday.