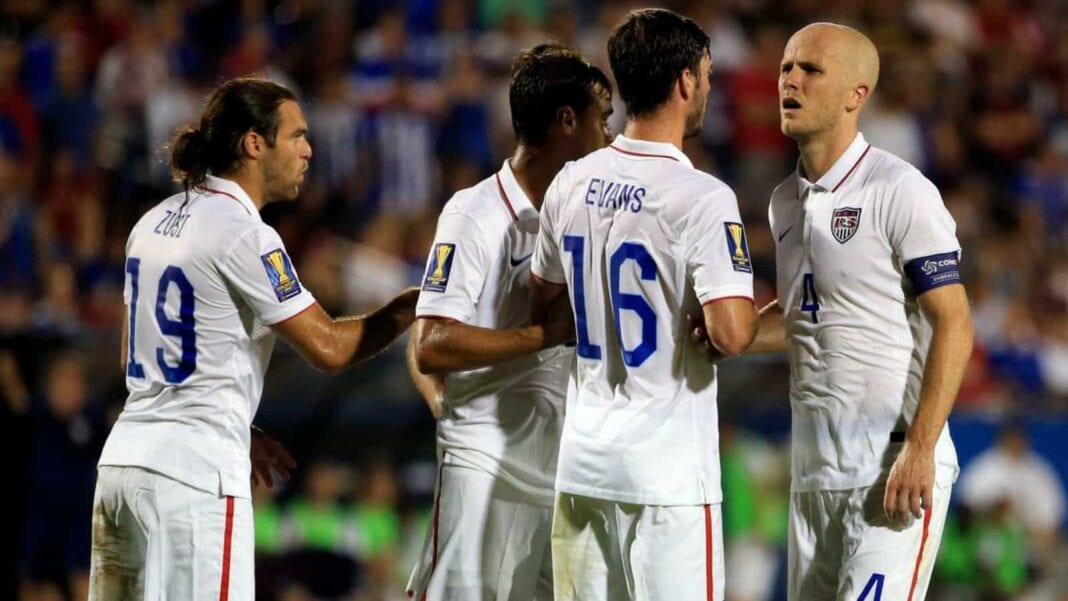 The United States of America gaffer, Berhalter, has given the Premier League players and Bundesliga stars a much-needed rest for the CONCACAF Gold Cup. Christian Pulisic became the first-ever American to hold the Champions League title when Chelsea defeated Manchester City in Portugal. Even the likes of Zack Steffen, Giovanni Reyna and Josh Sargent will not feature in the game as well as the tournament for the United States.

Haiti are on the back of huge victories against Saint Vincent and Bermuda in the preliminary games. Duckens Nazon and Frantzdy Pierrot have kept the opposition at bay by scoring and creating chances left, right and center. The United States of America will have to keep its eyes on these if they are to keep their winning run intact.

USA and Haiti have played 22 games between each other and Haiti have a clear advantage over the USA with nine wins to their name. However, the USA are unbeaten in the last eight games against Haiti.

The USA are unbeaten in the group games and are on a run in their last 13 games. On the other hand, Haiti have not defeated the United States of America since 1973. They have tried to keep the game close despite losing many in the past. A dingy and close game is expected on Sunday at Children’s Mercy Park.