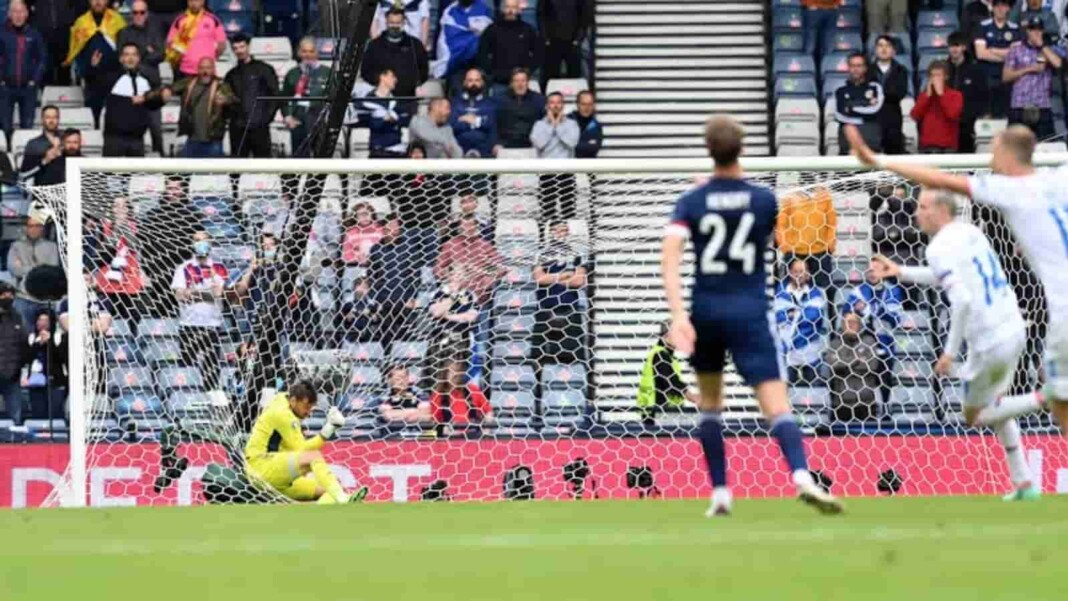 The Czechs are playing Scotland in their first match of the European Championships this season. The match is being played at Hampden Park in Glasgow and the atmosphere has been defeaning despite the crowd being just 12,000.

Patrik Schick has scored what is arguably going to be the GOAL of the tournament cometh the 11th of July when the final results will be declared. The Czechs were already leading by 1-0 in the first half through the striker himself have now added a second in the 52nd minute.

The striker received possession from Soucek in the half-way line as the Czechs looked to launch a counter attack. Schick cleverly spotted the Scottish goalkeeper, Marshall off his line and thundered in a powerful goal-bound strike from just around the centre-line. The keeper looks to make amends for his mistake of coming up the pitch but it’s all to late as the ball curls in all the way onto goal.

The monumental strike is one of the early contenders for the Goal of the Tournament and probably the winner as well.

Also Read: EURO 2020: Poland vs Slovakia LIVE stream: When, Where, and How to Watch 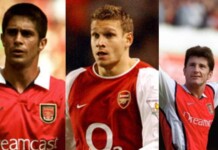 How successful were Arsenal’s 5 transfer signings alongside Thierry Henry in 1999? 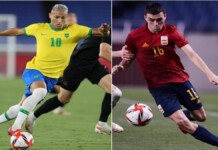 Tokyo 2020 Final: Brazil vs Spain Live Stream, When, Where, and How to Watch 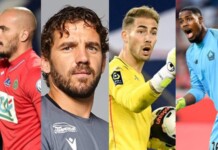 Who are the current top 5 French goalkeepers in Ligue 1?