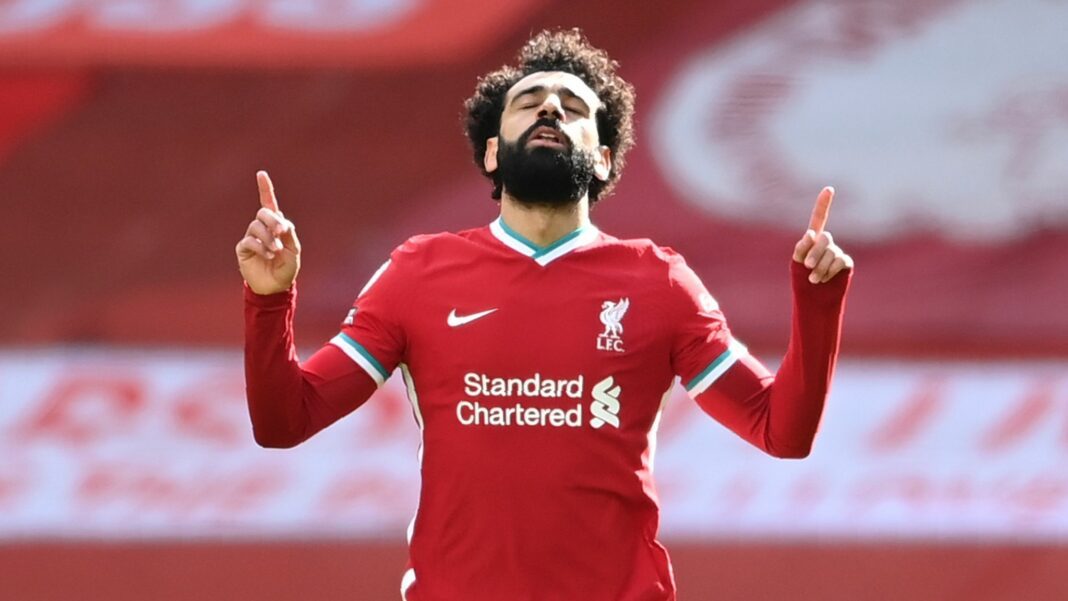 Liverpool and Egyptian forward, Mohamed Salah is one of the most well known footballers all across the world. The striker has proven to be a handful ever since he joined the Premier League club and has a huge status in his home country, Egypt, where he is popularly known as the Egyptian King.

The Liverpool forward is an ambassador for the Instant Network Schools which is an initiative set up by the Vodafone Foundation and UNHCR in 2013. Salah surprised a bunch of lucky kids from an Egyptian school named Al Farooq Omar in virtual visit to teach the kids about the importance of virtual learning in today’s day and age.

Mohamed Salah currently focussed on the job at Liverpool, and not thinking about a transfer away from the club

The students were in awe after seeing their hero in front of their screens, and did not let go of the massive opportunity as they interacted frankly with Mohamed Salah.

The informal session, saw Salah interact with each and every student who was present in the classroom and also fielded questions from them regarding his childhood and footballing journey.

One of them, took the opportunity to ask Mohamed Salah what would be his next destination after Liverpool, which sparked a light hearted response from him.

“Are you a journalist?” he joked.

However, he continued to answer the question in a calm manner stating that he was currently focused on the job at hand with Liverpool and his national team, who will be playing in the play-off round of the World cup qualifiers for a place in the Qatar World Cup next year.

“I’m always a supporter of a proper education. (Instant Network Schools) …. is a fantastic idea. We need to be proud of something like this,” Salah said speaking on the bigger matter at hand.