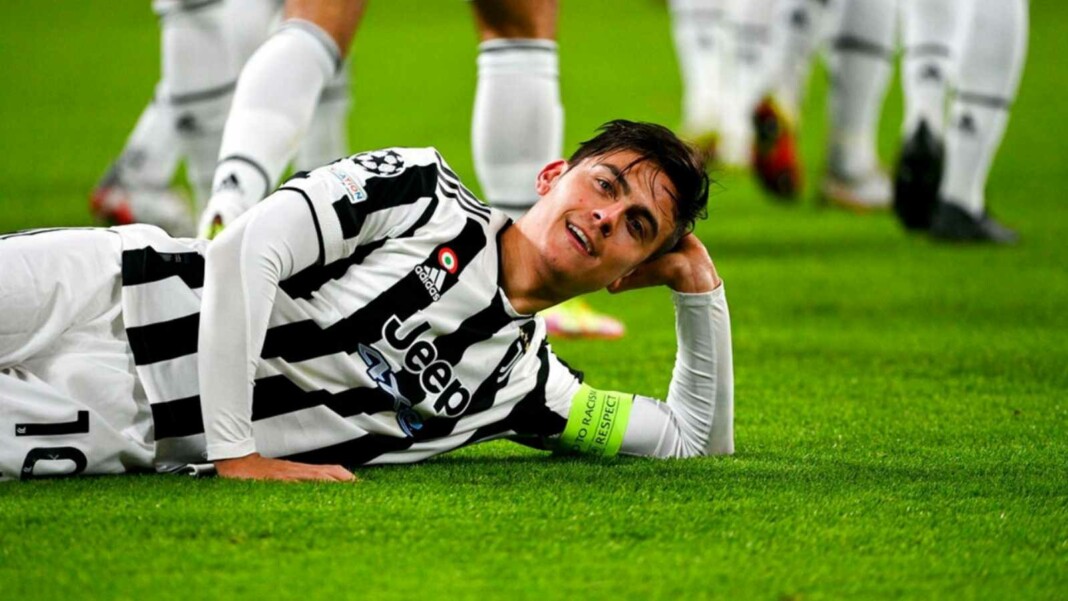 Juventus soared to a comfortable 4-2 victory against Zenit to maintain their 100 per cent winning record in this season’s UEFA Champions League season. After securing a close 1-0 victory against them last week, the Bianconeri pulled off a much better shown at the Allianz Arena in the return leg.

The goals came from all of the attackers as Paulo Dybala(*2), Alvaro Morata and Federico Chiesa got in on the act to set up the emphatic victory. However, among all 6 of the goals scored on the night, Paulo Dybala’s first goal shone the brightest as the Argentine showed why he is regarded very highly in modern football.

The goal came in the 11th minute of the match, and the move started from a corner taken by Alvaro Morata. The Spanish striker, took it short for Chiesa to float in a left-footed cross into the penalty box. It was aimed at De Ligt, who headed it towards goal but it took a deflection and came back out once again right on the penalty box.

Paulo Dybala, who was standing right on the edge of the box, attacked the ball with venom and met it with a powerful shot against the ground, and it thudded into the net. It gave Juventus the perfect start and they went on to win the match handsomely in the end with all those goals.

Dybala also scored the second goal of the match with the scoreline at 1-1, but this time from the penalty spot to score his 18th goal in the Champions League in a Bianconeri shirt.

Also Read: Who is the Referee for the Champions League match between Real Madrid and Shakhtar Donetsk?