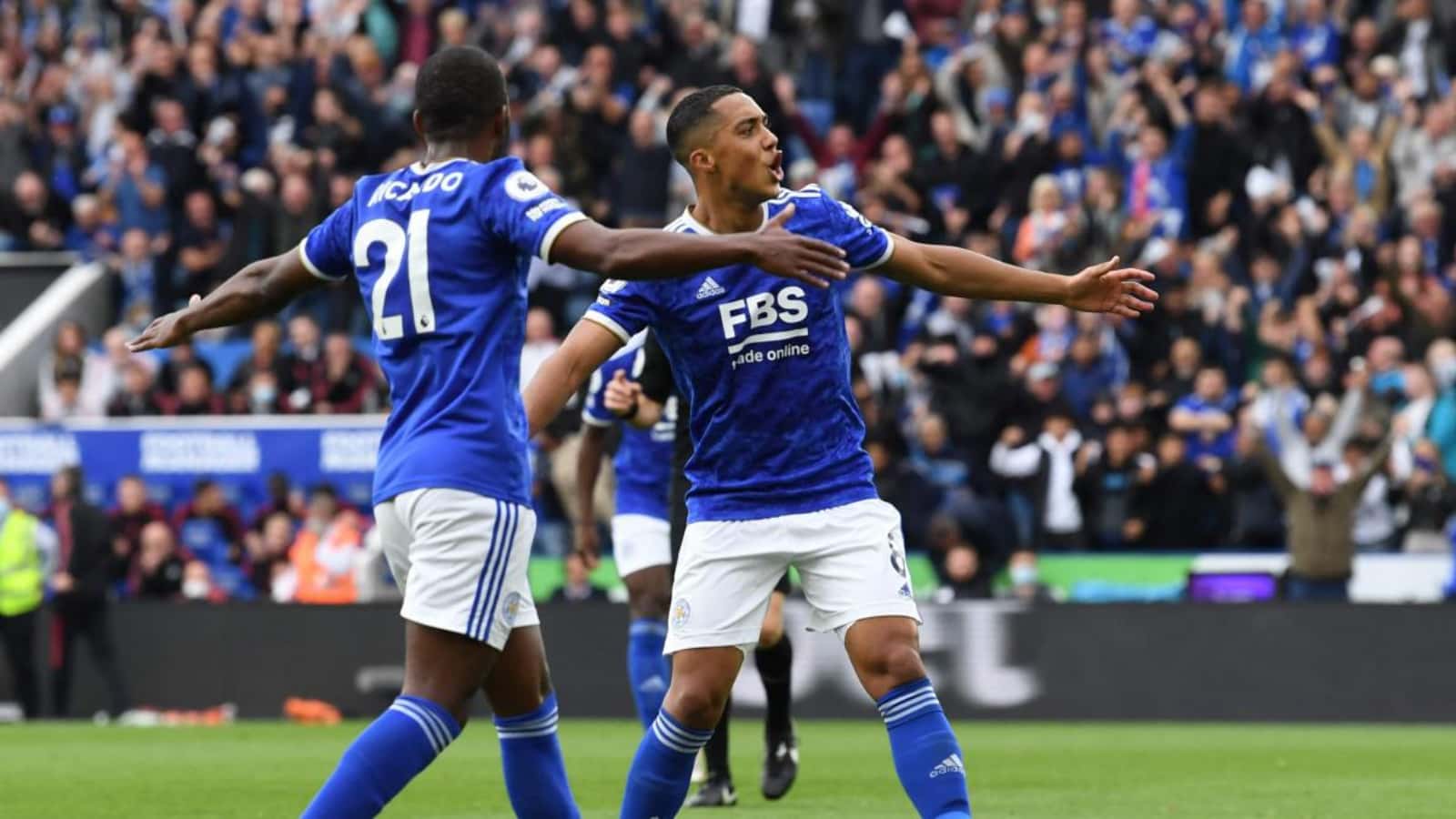 The Premier League is back after the international break, and how badly have we missed the action take place in the usual frantic pace. Leicester City are in action against Manchester United and the match has proven to be a viewers delight as both sides have scored so far in the fast paced first half.

Mason Greenwood scored the first goal of the match to give United the lead. The young forward lived up to his reputation and scored a thunderous goal which rattled the net.

The winger received the ball from United’s Portuguese magnifico, Bruno Fernandes who cut inside on his left foot before unleashing his powerful shot from outside the box and it nestled into the top left corner giving Schmeichel no chance.

Youri Tielemans however, then gave United a piece of his own magic to score the equalizer. The goal which came in the 41st minute, resulted after a mistake from United’s captain Harry Maguire who gave the ball away deep inside his own half.

Kelechi Iheanacho pounced on his error and pulled it back for Youri Tielemans who was poised right outside the penalty box. The Belgian midfielder, pulled the trigger with a perfectly measured chip-shot and it found the top right corner passed the outstretched hands of David De Gea in goal.

The match is currently evenly poised at 1-1 and has seen two great goals. With the amount of quality on the pitch, more goals can be expected in the final minutes of the match as both teams look to get the winner.