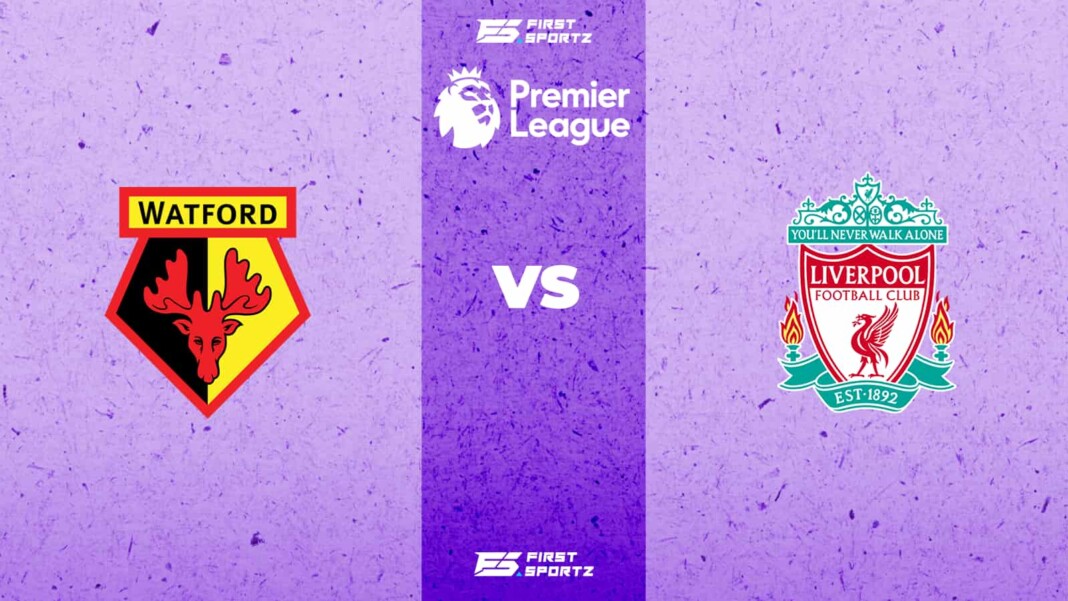 Liverpool are all set to resume the Premier League action in the eighth gameweek with an away trip to Watford. The teams are poles apart in their performances in the ongoing season. Liverpool will look to consolidate their position on top of the points table when they face Watford. Ahead of the Watford vs Liverpool game, here is our preview.

Watford are facing a tough time after their return to the English Premier League. They have just one win in the last five games in the top-flight and their recent game ended in a defeat. The team has sacked the manager and will look to regroup under Claudio Raineri. For the game against Liverpool, Juraj Kucka is the only absentee for the Hornets.

Liverpool had a slow start to the league but are hitting the right notes. They have 15 points in the seven games and remain the only team to be unbeaten in the league. Jurgen Klopp’s side are looking to regain the lost territory. Watford was the side that broke their unbeaten PL run in 2019/20. For the game against Watford, Harvey Elliot and Thiago are the doubts for Merseysiders.

The game between Watford and Liverpool will be played at Vicarage Road. Vicarage Road is an all seater stadium and has the capacity to accommodate 21,577 on the match day. Liverpool can experience a hostile environment at the venue.

Both teams need a win for different reasons to stay in the English Premier league. Liverpool need a win to reach the top of the points table whereas Watford need a win to distance themselves from a relegation battle. Despite a strong fight, we expect the Reds to take home all three points.