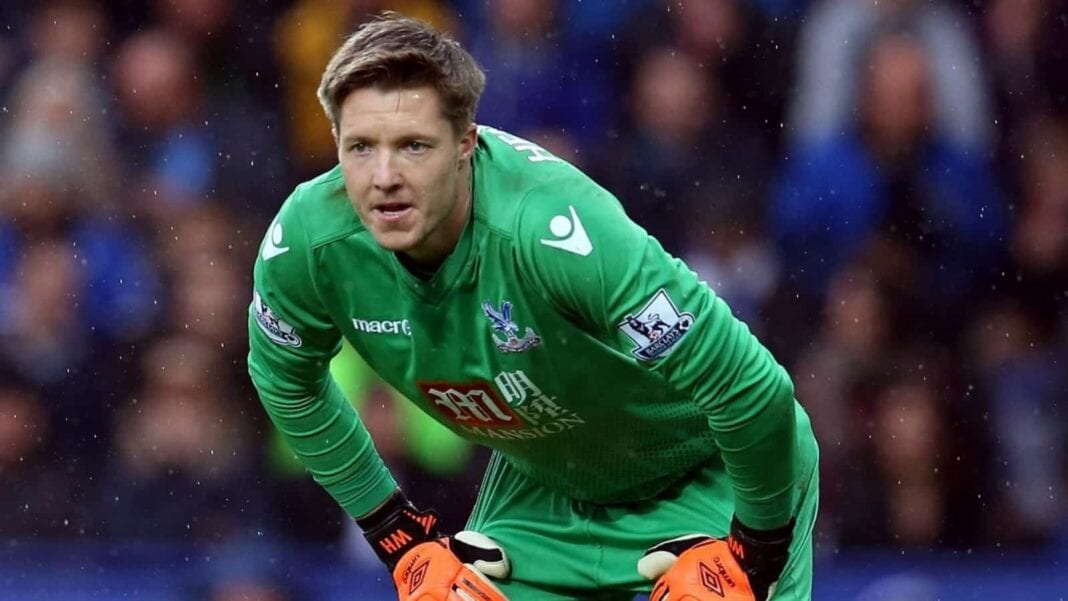 Crystal Palace have announced the departure of their long-term goalkeeper Wayne Hennessey ahead of the 2021-22 season. The Welsh keeper will leave the club after having stayed on for 7 long years since he signed in 2014.

Hennessey joined the Eagles in 2014, on a three-and-a-half year deal for an undisclosed fee from Premier League rivals Wolverhampton Wanderers. He made his debut for the club in the final match of the Premier League season that year in a 2-2 draw against Fulham.

Wayne Hennessey during his time at Crystal palace has gone on to become Wales’ record capped goal-keeper with a total of 96 appearances but was dropped for this year’s EURO 2020 campaign. The 34-year old now is a free agent and a number of Premier league clubs are said to be interested in acquiring his services.

Chelsea and Aston Villa both of who need a third and second goal-keeper respectively have been linked with the goalkeeper in the ongoing transfer window.

Hennessey has made a total of 132 appearances for the club during his 7-year long stay at Selhurst Park, out of which 37 ended in clean sheets for the keeper. The 34-year-old had fallen out of favour at Palace recently, and was behind Vicente Guaita and Jack Butland in the pecking order.