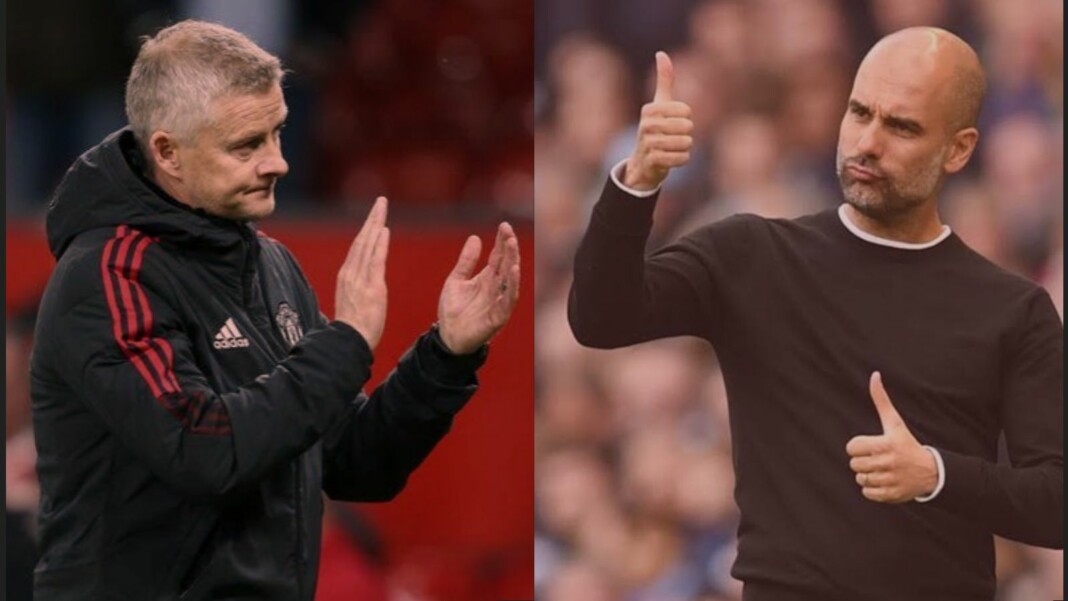 The Premier League clash between Manchester United and Manchester City have had all football fans around the world at the edge of their seat. Ole Gunner Solskjaer has said something controversial just hours before the kick off of the Manchester Derby.

In a very recent interview with the Mirror, the Manchester United boss said that Man United will never be eclipsed by Man City, “No, I can’t see it. You have to have respect for what they’ve done in the last 10 years, even more so in the last four or five, with how dominant they’ve been in England and in Europe. But we’re Manchester United, we’re always going to come back. I think we’re the No.1 club in Manchester and that also probably means in the world.”

Manchester United has last won the Premier League in 2012/13 season under the management of Sir Alex Ferguson while Manchester City has won 3 times in just the last four seasons. Manchester City are the top contenders this season also for the Premier league and Pep Guardiola will definitely aim to win the Champions League once before he takes his leave at the end of the season.

Manchester United started the season well enough but soon after, their form started to diminish. After their recent losses of Aston Villa, Leicester City and Liverpool, Ole Gunner Solskjaer is under pressure of getting dismissed from the managerial position of the Red Devils.

While on the other hand Manchester City has also recently suffered a downgrade in their form as they were knocked out by West Ham in the Carabao Cup and then after they lost 2-0 to Crystal Palace.

The Manchester Derby will be vital for both the teams as Pep Guardiola will be looking to close their gap with Chelsea while Solskjaer will be aiming to secure this match in their favour to stay alive in the Premier League.

Manchester United’s last match against Tottenham was definitely a top notch show as they won 3-0 with Cristiano Ronaldo again making the scorecard with a goal and assist. It will be exciting to witness what result does the Derby provides and if Cristiano Ronaldo can again come in with a legendary performance.