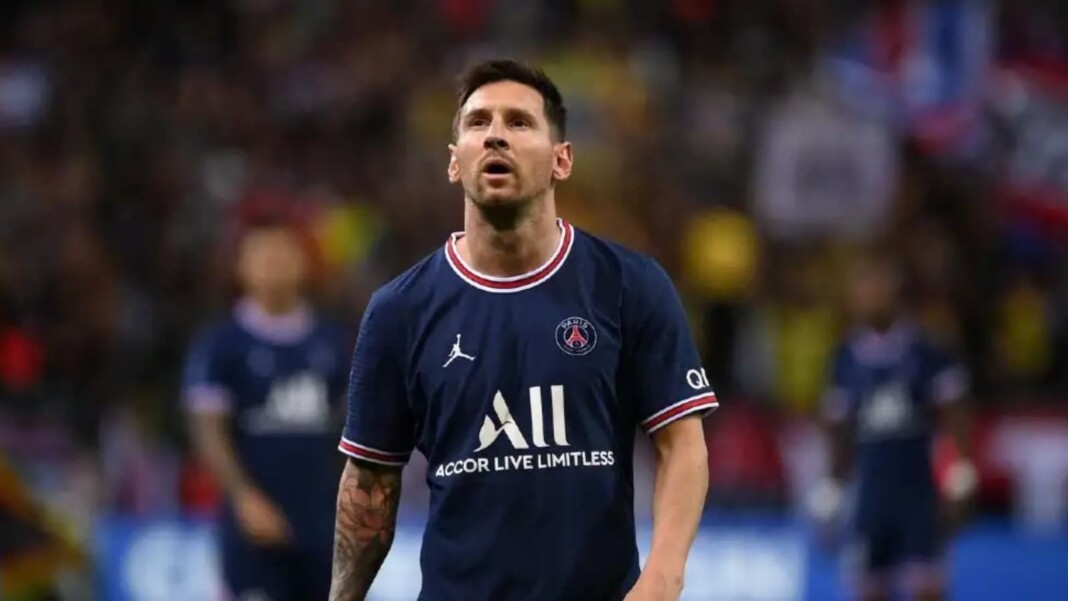 Lionel Messi has remained off colour ever since his move to Paris St Germain. Lionel Messi moved to the French capital on a free transfer after Barcelona failed to register the player owing to the financial issues. However, the player has failed to be at his best in the ongoing campaign. So, what has happened? Where has Lionel Messi gone wrong at PSG?

Where has Lionel Messi gone wrong at PSG: The numbers in the French capital

The solitary goal came when he donned the role of right-winger against Pep Guardiola’s Manchester City. It was one of the best games of Lionel Messi in PSG colours. He kept Manchester City defenders guessing with his dribbling skills and playmaking ability.

Where has Lionel Messi gone wrong at PSG: What he needs to do?

It is not that Lionel Messi has failed to recreate what he had done at Camp Nou. His dribble success rate has increased drastically compared to previous season. At Camp Nou, in the 2020/21 season, he had 65.1% success over 35 games. On the other hand, at Paris St Germain, he has a success rate of 77.8. The same can be said to his passing percentage. It has rose from 82.3 to 82.6.