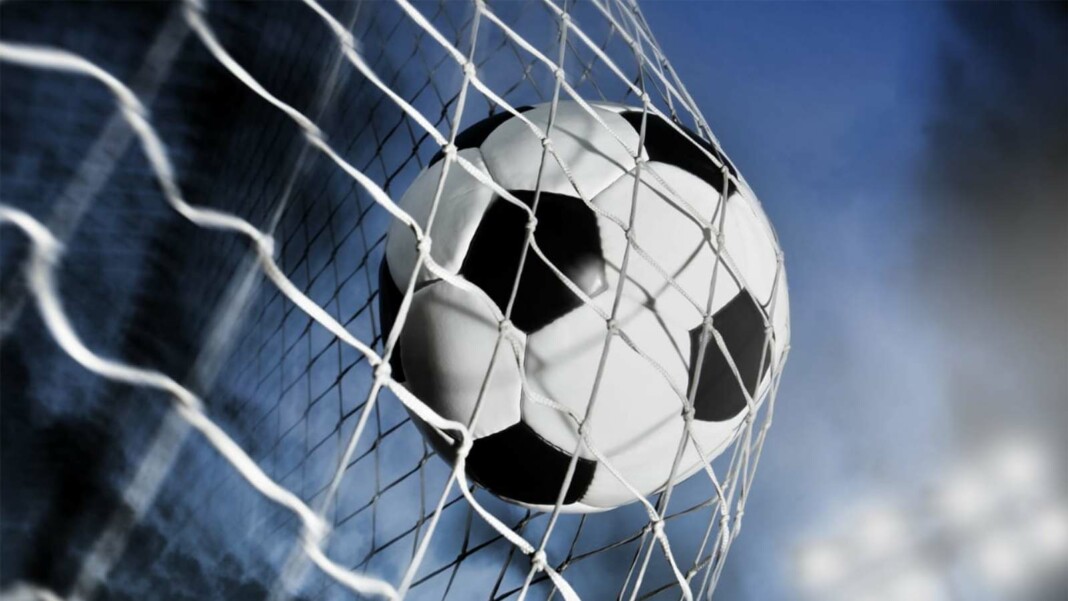 From where shall I start describing this game which is emotionally attached to the hearts and minds of people. This game is none other than football that is played by 250 million players across 200 different countries. If we have to describe to the layman what football is all about, it is a game that is played in a rectangular field with goalposts at two different ends. In other words, in the two opposite ends.

Football revolves about scoring a goal by carrying the ball from the midline to the opposition half and find the back of the net. Though most of the games revolve around the same concept of carrying or propelling the ball forward, this game involves foot to carry the ball score the goal.

Story of Invention of Football

Though the English/British take pride and limelight for inventing modern-day football, the beautiful game dates back to 2nd Century BC in China. The game was played during the Han Dynasty for the first time during 206 BC-220 AD and it was named “Cuju”. In Mandarin, “Cuju” refers to kickball and it means kicking the ball to the back of the net. Also, hands weren’t used to save the shot in the olden days.

There are also Greek claims of inventing this beautiful game Something similar to that of football existed in Greece which was known as ‘Episkyros’. The name translates to “Common Ball” referring to the fight between the sides for the ball. However, in the Greek version, the use of hands were allowed. The Greek version of football was more violent than the Chinese version and was similar to that of the ancient Roman game called “Harpastum”. “Harpastum” means carried away in English.

How and when was the beautiful game invented?

In the initial days, the game was in the form of rugby, resulting in multiple injuries to the player due to the violent nature of the game. Though the game is as violent it used to be, the professional way of playing the game was invented by Walter Camp who is known as “Father of American Football”. Walter Camp was a Yale University graduate who was a key member in drafting the rules for the Intercollegiate Association Football dating back to the late 19th century. Walter Camp introduced the 11-men limit as well as the new scoreboard rule that is being followed these days.

There are also claims in the other media outlets that Ebenezer Morley is the inventor of Modern Day Football who is also known as the father of the Football Association. The founder of Barnes Football Club presided over the historic meeting in 1863 that changed the landscape of the beautiful game.

The beautiful game is one of the highly accessible games across the globe which is played in the streets as well as in indoor and outdoor stadiums. The game does not differentiate between the poor and the rich, believing only talent and skills, and it is the main reason why the game is so successful across the globe.