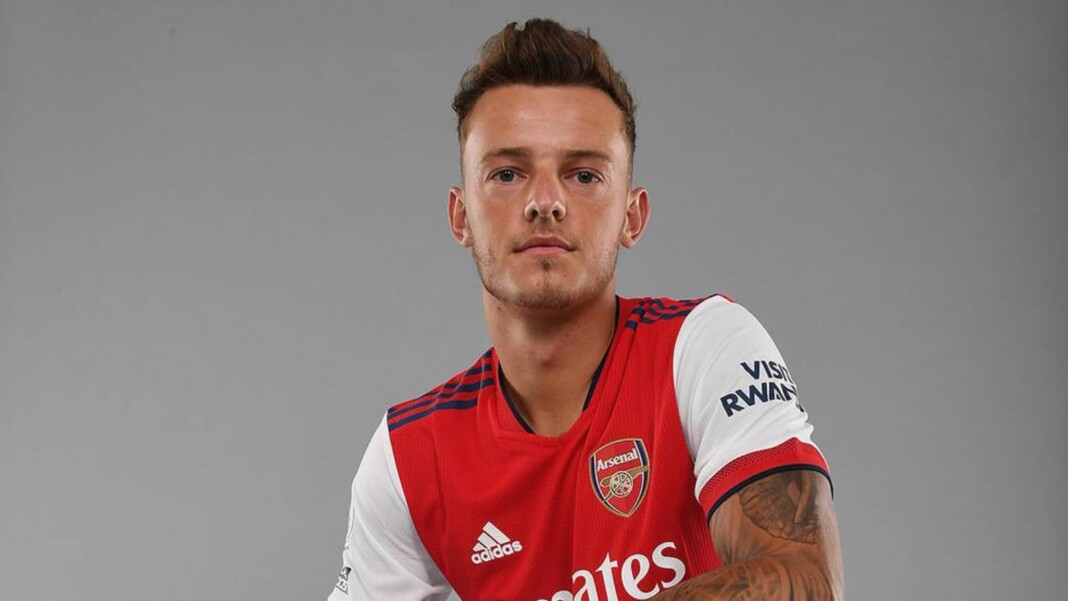 Ben White is an English professional footballer who has recently taken a huge leap in his career- joining Arsenal from Brighton and Hove Albion. He joined the Gunners this summer for a transfer fee of £50m and is one of the best up and coming defenders in the Premier League and England.

The 23-year old defender has emerged as one of the most impressive young defenders in the Premier League and was vital in Leeds earning promotion to the top-flight before becoming a mainstay for Brighton in 2020/21. He was named Brighton’s player of the season in 2020-21 and also won Leeds United’s best young player award in 2019-20.

Who is Ben White’s girlfriend ?

In the quest of looking for Ben White’s girlfriend, we found that the young defender is currently not seeing anyone. At 23, years of age has neither a girlfriend nor a wife for now. The player wants to focus on his footballing professional skills at the moment and has not given much heed to his personal love life. According to reports, he has also not been involved with any partner in the past and has been single for a while now.

Ben White Net Worth and Salary

Ben White’s current net worth is approximately estimated at around £2 million. The defender’s new contract at Arsenal will see him pocket about a £100,000-a-week and he joined the club for a transfer fee of £50 million.

Also Read: Who is Bukayo Saka girlfriend? Know all about the Arsenal prodigy’s relationship status