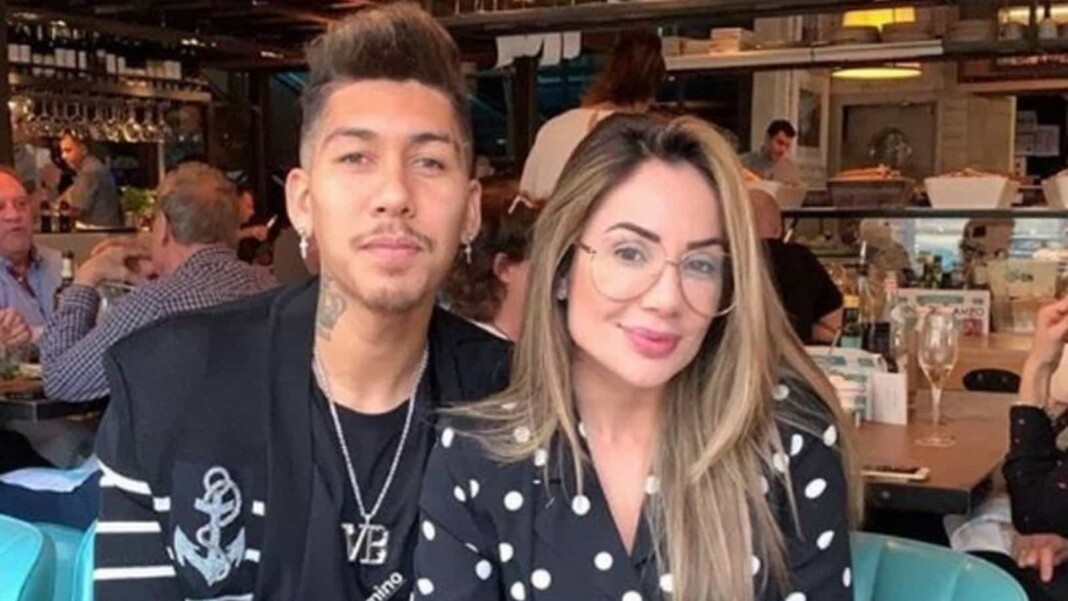 As the player  becomes the key member of a squad or a team, they tend to drift away from their personal life. But it is not the same in the case of Roberto Firmino. Ever since his move to England, he has enjoyed a great personal life.

Who is Roberto Firmino’s wife?

One of the famous models across the globe, Larissa Pereira is Roberto Firmino’s wife. People consider it as an achievement of Roberto Firmino. Both started dating after they met in a nightclub in 2013. Back then, he was featuring for Hoffenheim in the Bundesliga. Though the team was unable to finish higher up the table in the German top-flight, he was enjoying a great spell of run. He had 16 goals and 11 assists to his name when he met Larissa Pereira.

After dating for three years, both decided to exchange the vows. Roberto Firmino and Larissa Pereira married each other in a hotel in 2017. Both tied the knot in Roberto Firmino’s birthplace Maceio on 20th June 2017. The function was attended by close counterparts like  Philippe Coutinho, Alberto Moreno, Allan Souza and Lucas Leiva. She was the centre of attraction during the LFC Awards Ceremony in 2017.

In an Instagram post, she had dedicated a poem to her now husband, Roberto Firmino on the occasion of Valentine’s day.

What does Larissa Pereira do?

Larissa Pereira earns her livelihood through modelling. She is a famous Instagram model. She is a part of the BeVallen Store which is the major source of her income and personal wealth.  She showcases the expensive designs and fashionable tags on her Instagram ID.