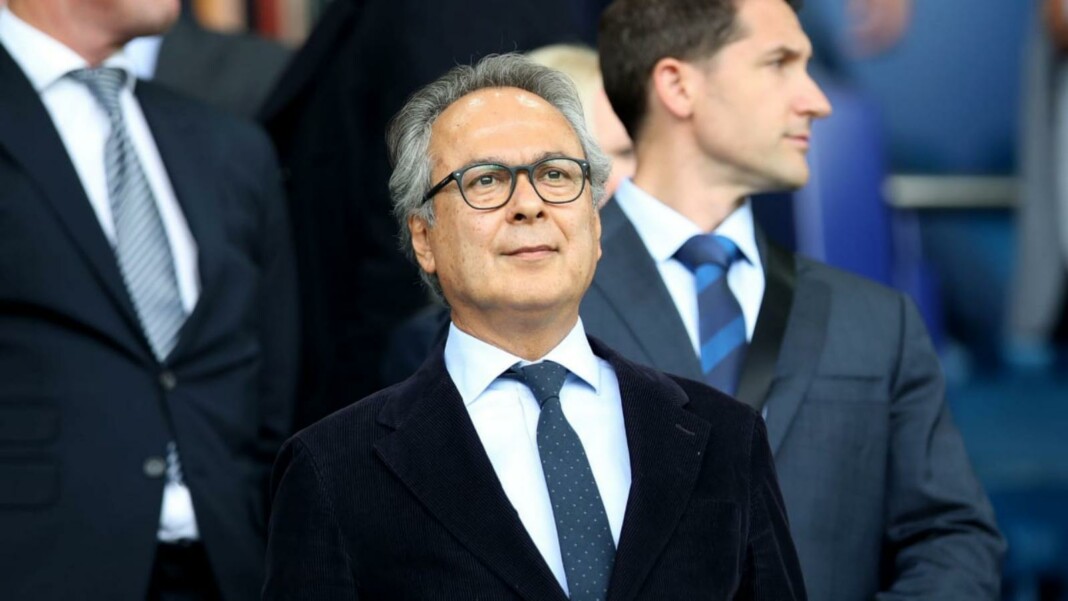 Who is Farhad Moshiri?

Farhad Moshiri is a British-Iran businessman based out in Monaco, France. He holds the shares of USM, a Russian share-holding company. The company has a huge interest in various sectors like the metals and mining, telecoms, technology and internet sectors.

He worked with several corporate firms like Ernst and Young, Pannell Kerr Forster and Deloitte before being appointed as the Executive Director of GNE Group. On taking further promotions, he joined Mettalloinvest and was appointed as the chairman of the company.

The story of Everton takeover

The former owner of Everton, Bill Kenwright consortium took over Everton in 1999 and had the same owners for 16 years. Under Bill Kenwright led consortium, the club failed to keep going as they struggled financially. As the years passed by, the difference between the “Traditional Top Six” and them increased hugely.

In 2005, One of the investors, Fortress Sports Fund tried to offer the club a financial but it was turned down. Former director Paul Gregg sold his stakes of the club to Robert Earl. Robert Earl is the Planet Hollywood founder.

Arcadi Gaydamak, an Isreali businessman tried to takeover the club from Bill Kenwright consortium. Arcadi Gaydamak was a Napoleonic fortune collector whose son took over Portsmouth in the same year. However, Portsmouth couldn’t survive financially and raked up huge debts. Owing to this, the possible takeover of Everton remained on paper itself.

In 2016, Farhad Moshiri sold his investments in Arsenal to raise the funds for a possible Everton takeover. He bought 49.9% of shares of Everton in 2016 at a price of £200 million and was approved by English Premier League. During the tough times of pandemic, Farhad Moshiri increased his stakes in the Merseyside outfit. Though the club raked in huge debts, Moshiri raised his stake to 77.2% through £250 million investment from Blue Heaven Holdings Limited.

What is the net worth of owner of Everton?