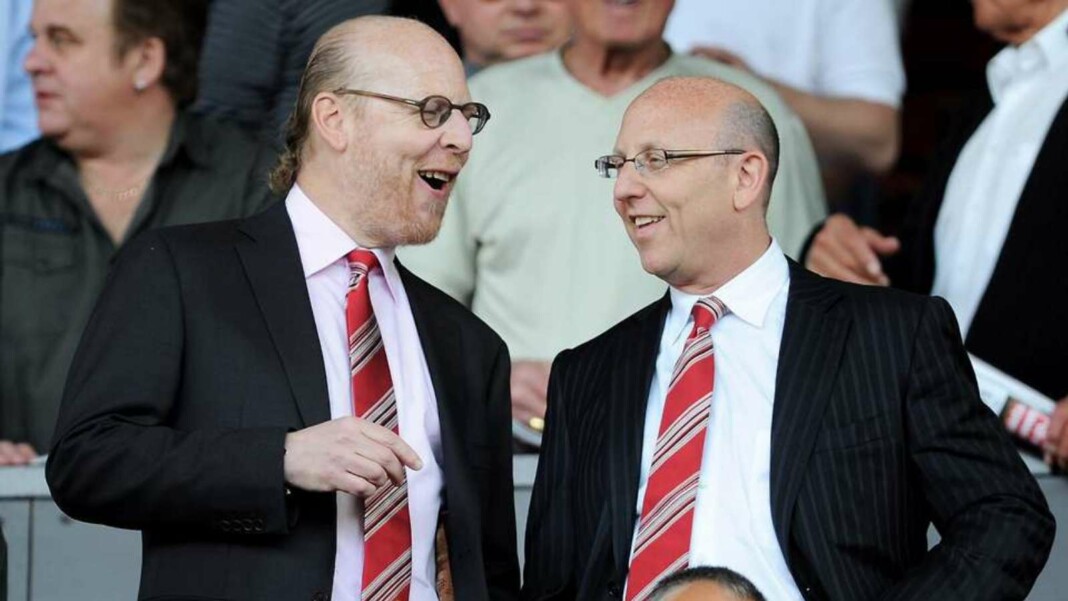 The owner of Manchester United are Glazers, also known as Manchester United Plc, who started their takeover of the club in 2003. There were earlier bids to sign Manchester United but they were a futile attempt. Malcolm Glazer’s bid was accepted in 2003 where he raised his stake from 3.13% to 15%. The takeover story is as interesting as a Hollywood and a Bollywood movie storyline.

When did Glazers become the owner of Manchester United?

Manchester United board was in a search of a new owner in 2003 with Glazers buying the first set of shares. In the first set, Glazers bought 2.9% of Manchester United in a deal worth £9 million. Later, the Glazers increased their ownership to 3.17% by September 2003. The fans started to revolt when the American owners raised their stake in the club.

The deals were funded by a banking company called Red Football. By the end of November 2003, Glazers were in the Manchester United board room with 15% stakes to their name. Glazers continued their hunt of becoming the owners of Manchester United in 2004 as well.

Malcolm Glazer raised his stakes at the Old Trafford outfit to 16+% in February 2004. The Financial Times, one of the reputed magazines, broke the news of a possible takeover bid from Glazers. Commerzbank was instructed to explore a possible opportunity for a takeover. With just a rumor, the net worth of the club rose by 5%. By October 2004, Glazers had 30% of the stakes to their name.

It is not easy to become an owner of a football club. 400 fans started to protest at Old Trafford with a possible takeover bid in the offing. Cubic Expression, a company owned by J P McManus and John Magnier, had 28.7% of shares with them. The Red Football, a holding company, brokered a deal with them and Glazers bought 28.7% of shares. Harry Dobson, the then third highest stakeholder at Old Trafford, sold his shares to Glazers and Glazers’ share rose to 62%.

The saga continued. Glazers increased their shares to 74.81% and were 0.19% to delist the club from the London Exchange. They soon did that possible on 16th May as they raised their shares to 75.87%. On 22nd June, the club lost its PLC status. In the next few months, the Red Devils board offered resignation as Glazers increased their stakes to 97%. The deal was done and dusted on June 28th, 2005 with Glazers crowned as the new owners of Manchester United.

What is the worth of Manchester United? Are they in debt?

Manchester United was bought in a deal worth £790 million ($1.6billion) in 2005. Its worth has risen to $4.7 billion in 2021. However, the fans are not happy with the owners’ attitude as the debt has risen on the club. Yes, the Old Trafford outfit are in debt as the takeover was through debt financing. Though it is 16 years from the takeover, Red Devils have a debt of £526+ million. They are the second-highest in terms of debt where Tottenham Hotspur takes first place. However, Tottenham Hotspur have a stadium to show the reason behind their huge debt. On the other hand, the investment is almost zero from Glazers and have just derived the dividends.

Also Read: Who invented football? Know everything about the history of beautiful sport