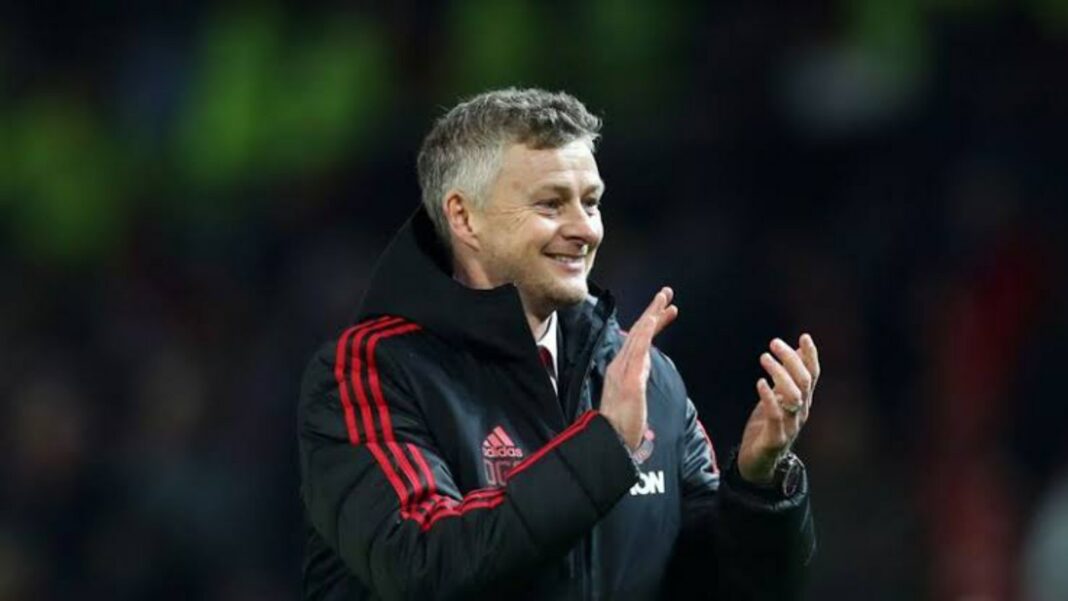 With the recent series of losses and below-par performances, the entire focus is on Manchester United manager Ole Gunnar Solskjaer. The big question that is asked is whether the Norwegian should be sacked or not? Questions were already raised when Manchester United lost its Champions League game against Swiss club Young Boys last month.

Since then the team has looked unconvincing in all departments. The Red Devils lost to Leicester City 4-2 on 16th October and their recent 5-0 thrashing at the hands of Liverpool FC on 24th October shows further signs of frailties in defence as well as the midfield department.

Manchester United under Ole Gunnar Solskjaer is finding it difficult to raise its level during crucial situations and as per some reports, even some Manchester United players have lost faith in Solskjaer. Amidst this, there is a one million dollar question- whether sacking a manager of Solskjaer’s reputation solve the club’s current misery? Well, the answer is no.

Why Ole Gunnar Solskjaer should be continued as the manager?

The 48-year-old was part of Manchester United’s golden generation of players during his playing days under the mentorship of the great Sir Alex Ferguson. Solskjaer knows every minute detail of the club’s functioning, the playing conditions at Old Trafford and the way the top hierarchy functions.

Former Chelsea FC and Inter Milan FC manager Antonio Conte’s name was also doing rounds to replace Solskjaer at Old Trafford but appointing a new manager at this point in time won’t help the team’s cause as he will have to assess every player personally.

Doing this won’t help the players, as well as the manager as both, will not get enough time to understand each other and at this point in time, there could be a difference of opinion between the players, the new manager as well as the team management regarding tactics, picking combinations and team formations.

The new manager will need time to assess every player’s strengths and based on this he will have to decide his next course of action. In Solskajaer’s case, he knows the technicalities of this squad as he is working with the team since 2018 and is well aware of every player’s strengths and weaknesses. He knows which combination works against which opponent and is tactically aware of how to organize his resources.

The Red Devils need a win to turn things around and a manager of Solskjaer’s calibre is the right man for Manchester United. Unnecessarily sacking Solskjaer and appointing a new manager at this stage of the season could make things difficult for the team as well as the new manager. Solskjaer’s contract runs till 2024 and it would be sensible to continue with him for now.