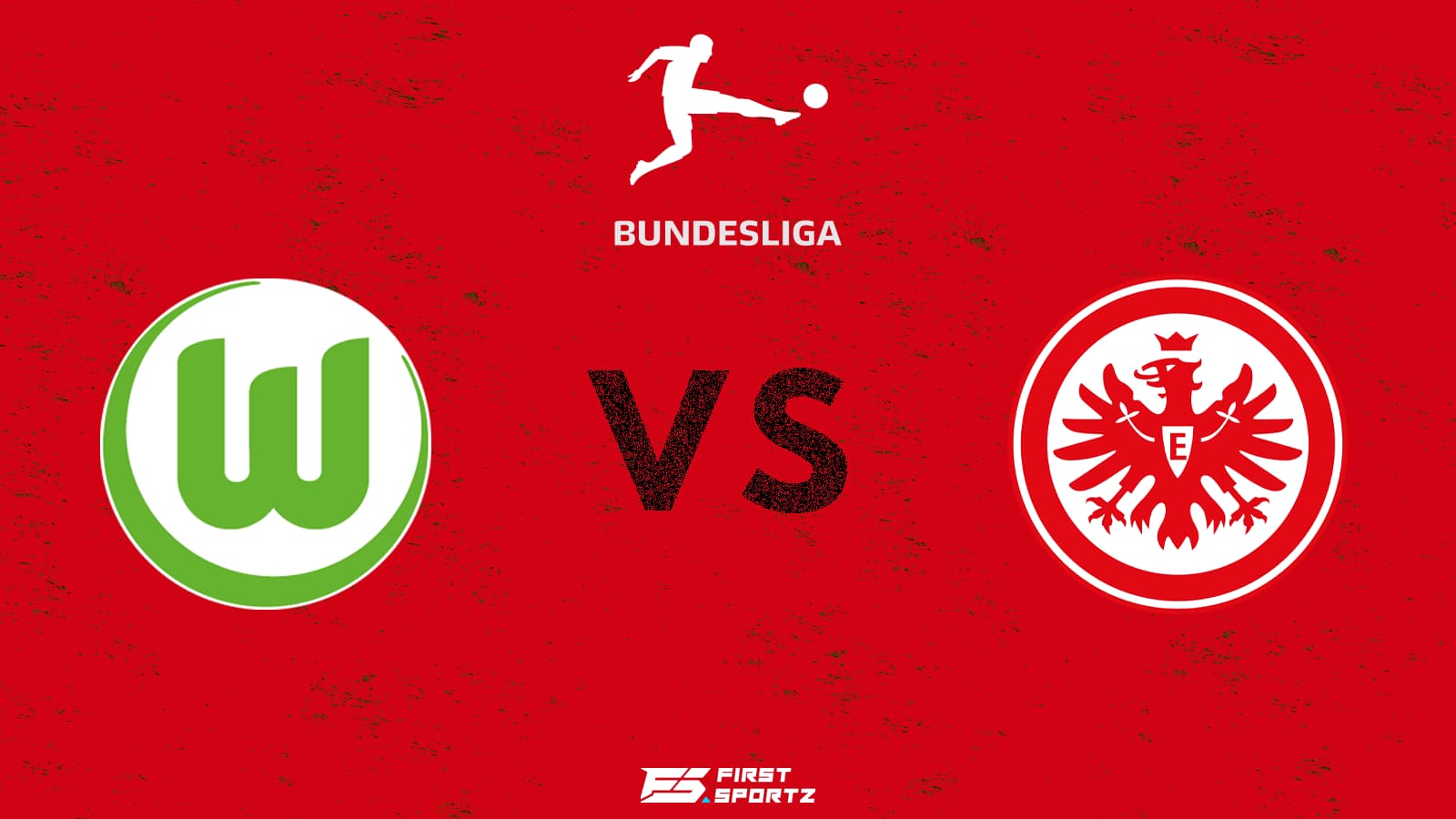 VfL Wolfsburg are in commendable form as they see themselves at the pinnacle of the Bundesliga 2021/22 table. They have managed to win all of their four games with the most recent one coming against Greuther Furth (2-0). Wolfsburg will be eyeing to continue their winning momentum and maintain a strong grip at the top spot.

On the other hand, Eintracht Frankfurt are having a contrasting campaign as they sit at the 15th position in the points table. They are yet to win a single match this season and have managed three draws and a loss. Frankfurt are in desperate need of a win and would have to punch above their weight if they want to triumph against Wolfsburg.

VfL Wolfsburg start as clear favorites to win this Bundesliga 2021/22 encounter against Eintracht Frankfurt. As mentioned earlier, they sit at the top spot and also have a formidable squad. Given all these with an added home advantage, Wolfsburg are expected to get an easy victory.