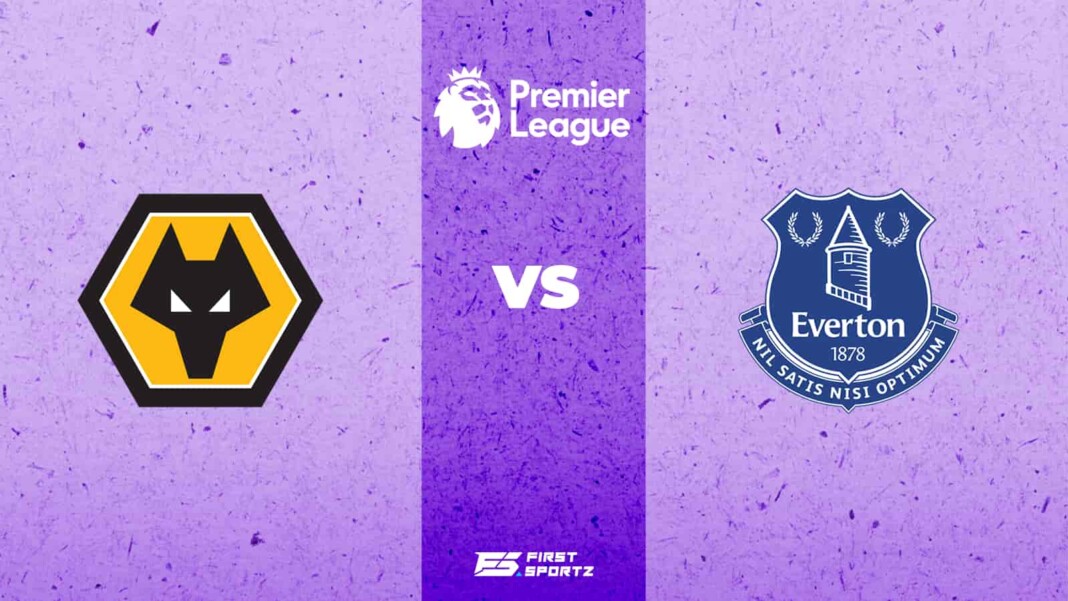 After a poor start to the season, Wolverhampton Wanderers have found their mojo with three wins in the last five games. Under Bruno Lage, Wolves have ten points from the possible 12 and are looking to extend their positive run in the English top-flight. The team has 13 points from nine games and can reach close to sixth placed Arsenal with a win against Everton. Pedro Neto, Junya Otto and Marcal remain doubtful for the fixture.

On the other hand, Everton are out of form in the English Premier League lately with back to back defeats. In the last five fixtures, they have managed just to win one game. What makes it worse is, the team has only one point in the last four games. The game is a must win for the Merseysiders as other teams are closing them down. For the game against Wolves, Rafa Benitez will miss the services of Yerry Mina, Dominic Calvert Lewin, Andre Gomes and Fabian Delph due to injury,

Wolverhampton Wanderers host Everton at Molineux on Monday. Wolves are hosting the opposition in this stadium since 1889. The stadium has the capacity to feature 31,700 fans on the matchday.

Wolverhampton Wanderers have picked themselves up from the rags and are back into the European spot contention. On the other hand, Everton are losing steam. We can expect a closely contested game with Everton settling for a draw against Bruno Lage’s men.