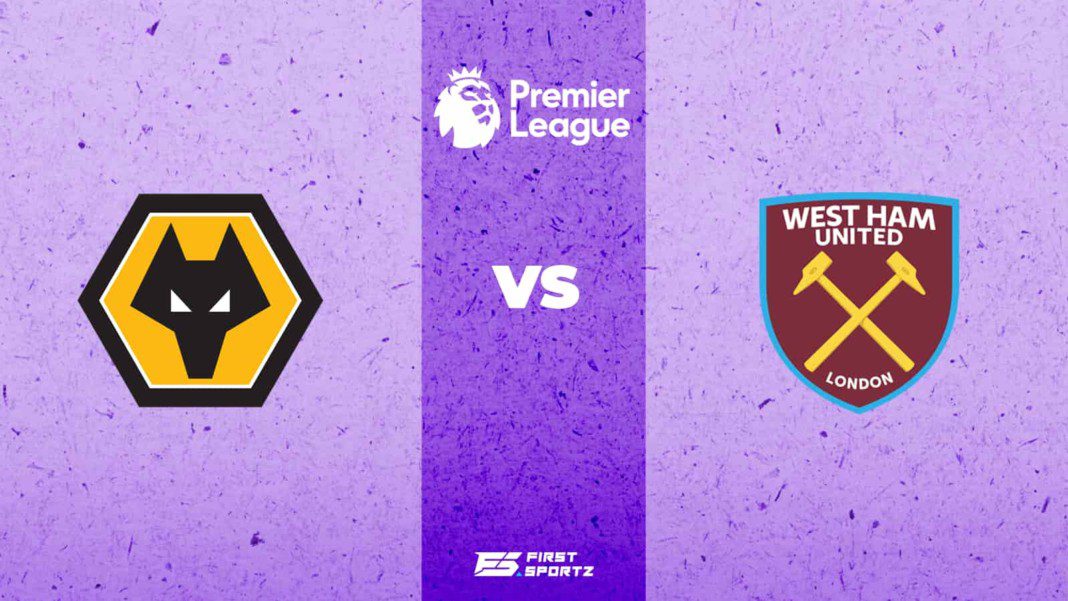 West Ham United and Wolverhampton Wanderers were off to a poor start in the league but they found the mojo back and are lurking near the top four spots. West Ham United are inside the top four whereas Wolves are in the top ten. Both teams have 23 and 16 points respectively.

Wolverhampton Wanderers lost the previous game to Crystal Palace in the weekend before the international break. One the other hand, West Ham United defeated Liverpool 3-1 in their own backyard. For the game against Wolves, Angelo Ogbonna will be a crucial absentee for the side.

Wolverhampton Wanderers host West Ham United in Molineux. Molineux Stadium has the capacity to accommodate 31,700 fans on any matchday.

West Ham United are in the form of their life and recently defeated Liverpool. The team will look to continue the fine form they are in but Wolves are no less. We predict an entertaining game with both teams settling for a draw. 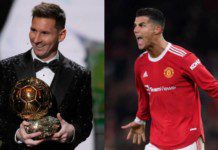