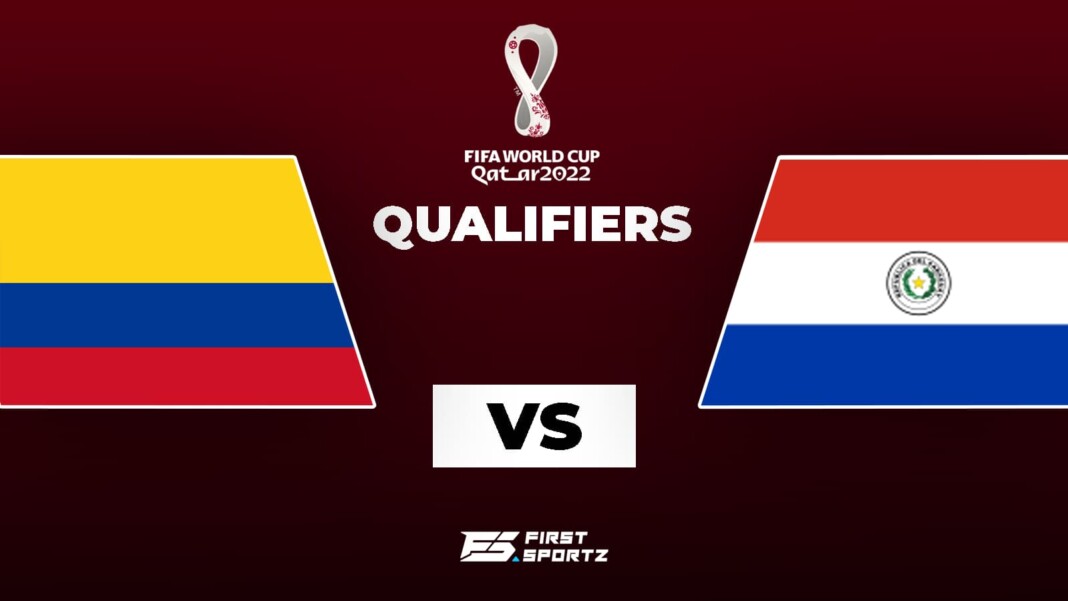 Colombia vs Paraguay: Colombia will be taking on Paraguay on matchday 14 of the South American World Cup qualifiers. Both teams are still in with a chance of securing a place for themselves in the World Cup in Qatar next year.

Colombia are in desperate need of points, as they currently sit 5th in the South American table of the World Cup qualifiers. They had to swallow a bitter pill in their previous match against Brazil, coming out with a 1-0 defeat against one of the top teams in the continent. They have won only 3 matches from their first 13 matches, and as many as 7 matches have ended in stalemates. The Colombians would need their strikers to fire to claim all three points against Paraguay.

Paraguay are in a similar position as their matchday rivals, sitting lowly at the 8th position out of the 10 teams in a bid for a place in the World Cup next year. The Paraguayans are on a 4 match winless run and have lost their last 3 matches in the World Cup qualifying rounds. An own goal from their goalkeeper against Chile further added to the trouble, and it saw them suffer a 1-0 defeat in a close match.

The 2022 World Cup qualifying encounter between Colombia and Paraguay will be played at the Estadio Metropolitano Roberto Meléndez, located in Barranquilla, Colombia. The stadium has a seating capacity of 46,692 and plays home to the Colombian club, Atlético Junior.

Colombia are the favourite for this match and have the perfect opportunity to pick a decisive victory against the struggling Paraguayans. Playing at home Colombia would also have an added advantage, and we predict a 2-0 victory for the hosts.

In India, there are no official broadcasters allotted for Colombia vs Paraguay match. However, fans can check out FIFA’s official website to get in live commentary for the match. The various social media pages will also provide live coverage for the fixture.